I think I'm sufficiently rested now from last weekend! That's saying a lot since I spent the weekend surrounded by 60 amazing kids who ran me ragged! Even though I was worn out...it was worth everything...why? Because, I once again was blessed to be a part of Camp Erin of King County.

I can't say it enough, I'm the lucky one in this entire situation. I can't believe that I'm fortunate enough to be a part of such a wonderful experience. Camp Erin has grown to be near and dear to my heart over the past few years and it isn't surprising that when I was given the opportunity to be a Big Buddy for Kid's Camp as well as Teen Camp...I jumped on it!

Looking back, I don't know that I fully understood how different the two camps were going to be...but I somehow managed to survive the weekend! :) As those of you who have kids know...a child has the ability to walk by you and barely brush against you and suck all the energy out of you...but somehow, someway...you did deeper to find more to go on. And this past weekend I dug deep because these kids needed everything we as Big Buddies had to give them.

This year Camp Erin wasn't at Camp River Ranch...it was moved to the historic Carnation Farms (the place where Carnation Milk hailed from...yea baby!) where Camp Erin partnered with Camp Korey for these two weekends. Camp Korey has an AMAZING staff that proved to be invaluable! We learned so much from them, and they learned just as much from us! I look forward to many more years of this partnership because I feel the kids benefited greatly from it! Before the kids arrived I snapped some pictures of the property...it was so amazing. I'll share them with you at the end of this post!

Over this past weekend I was lucky enough to get to spend time with, and become friends with a wonderful lady named Megan. Megan, just like the rest of us, volunteered to be a big buddy to 7 girls. But Megan's reason was a little more personal, she's Erin's sister. She shared Erin's story on Friday night at the camp fire and afterwards some of the campers asked her some questions. One question got a chuckle from everyone, including Megan. One little girl asked, "Since this camp is named after your sister...are you famous?" After we all chuckled, she said, "I'm just as famous as you are."

This response just shows how humble the entire Metcalf family is. Megan said during our orientation that the day that Erin met Jamie Moyer...they had no idea that their entire lives would change. That day didn't only change their lives, it has since changed the lives of thousands of kids, and adults that are grieving the loss of a loved one around the country. And it will continue to change lives.

I've said it before, it's not only the kids who start healing because of Camp Erin. As a Big Buddy we are afforded the opportunity, and sometimes surprised by it, to work on our own grief. You never know what will happen that can trigger something from your own past and bring back the flood of emotions. That's why they have Clinical Point People who are not only there to support the children, but to support us as volunteers as well. I can't tell you how great the support system is throughout the entire organization. And its always evident how important a listening ear, or a hug can do wonders, even for the adults.

I feel like I'm babbling on and on here...mainly because I have so many things going through my mind about the past weekend. I think I just want to share some stories with you...some that tugged at my heart...and others that made me laugh uncontrollably. :) And I thank you in advance for humoring me. :)

Because of my time volunteering with The Healing Center and Safe Crossings groups, I've gotten to know several children and families. And it's always fun to see them again. I've made connections with families that will last forever, and even though because of HIPPA we aren't allowed to stay in contact outside of these types of "events," we always remember what we've gone through together. One mother gave me a hug this weekend and asked me to keep an eye on her daughter, even though she knew she'd be fine. So throughout the weekend I'd make a point to check in with her daughter to see how it was going. Needless to say, she had a wonderful weekend and always had a smile on her face!!

I had a camper who had a crush on a fellow camper and he was doing all he could to impress her. So he decided that he needed to dress up in a costume, and he asked my help. However he said that he wouldn't dress up in an animal costume. After going through the costume room I asked if he'd wear a dress, because that would make her laugh. He promptly said, "NO!" Okay...so we continued the search. Well...I found a rooster costume...and I asked, "What about this?" To which he said, "I WILL TOTALLY WEAR THAT"

Now I wish that I could have gotten a picture of this...because I can't even begin to explain the hilarity that ensued! He put on the costume, which was too small for him because he was too tall. The feet of the costume hung right about mid-shin. LOL and he managed to get the hood up over his head as well. He strutted out of that costume closet looking like Foghorn Leghorn and the rooster tail on that costume just swished back and forth. That kid had swagger as a rooster. I laughed so hard that my stomach hurt. And as he walked outside everyone turned and started laughing as hard as I did. He wore this costume for a better part of the day, acting like he was embarrassed, but the whole time eating up the attention. LOL

Carnation Farms has been turned into this wonderful facility that Camp Korey uses to provide amazing experiences to campers. I encourage you to look up Camp Korey at Carnation Farms to read about what they do and how they are able to do it. Camp Korey is a member of SeriousFun Children's Network which was founded by Paul Newman. And because of this they have access to amazing things. Some of the costumes in the costume closet were actually from movies! It's really great what they have to offer in the way of facilities and activities.

They have a climbing wall in one of the old barns and we used that as an opportunity to work with the kids on their grief. Each one of the campers got a bracelet that said, "I Faced The Wall." It didn't matter if that camper even tried to climb the wall...the fact that they stood in front of it was enough. That is representative of our grief...we have to start somewhere on this journey and be brave enough to face the wall in front of us. It was great to see my campers face that wall, some made it to the top, while some made it up part way. I even had one camper who didn't want to do it...but after watching all his fellow campers do it...he changed his mind and made it over half way up!

On Saturday, we spent most of the afternoon across the road from the camp at the lake. The kids got the chance to go boating and do a little fishing. And afterwards they played field games and then we had dinner before doing the love light ceremony. But let me back up. During the field games I saw a camper sitting by herself off to the side so I made my way over and asked if I could sit down by her. She said yes and I started to make small talk with her. After a few minutes she asked me, "Who are you here to honor?" I was caught off guard by this, here I am trying to focus on these kids and one of them stops and asks me about my grief journey. I looked at her and smiled and told her that I have lost a lot of people but the most recent being my grandmother. Because of this, it opened the door for me to talk to her about her loss. Kids never cease to amaze me.

I have so many memories from this past weekend and I wish I could share them all with you! But I just want to leave you with one last thing. Grief is something that we all have and will continue to experience. I watched as some kids struggled this weekend because their families didn't involve them in the process. As adults, we need to remember that children grieve too, and it's important for us to honor that. We all don't grieve in the same way either, while some of us may cry, get angry, and actively mourn...some get quiet, pull back and even sleep because their body just can't handle it. When it comes to grief there is no right or wrong way to process it. We had a camper that told one of the camp leaders that he was going to throw a fit, say bad words and throw a rock through a window. She told him, that's fine...you do what you need to do but lets wait until we get to the lake and you can throw all the rocks you want into it. She gave this kid the right to get out his emotions, she didn't try to stifle them because he threatened to use bad words. We all let out our emotions in different ways.

I can't tell you enough how wonderful Camp Erin is, or how big of an impact it makes on the kids' lives...as well as the volunteers' lives. And I can't wait until Teen Camp which is coming up in a couple of weekends! I hope that you didn't mind my blabbering on and on...and I hope I didn't bore you! But thanks for taking the time to read this post. I hope you enjoy the pictures from this past weekend! 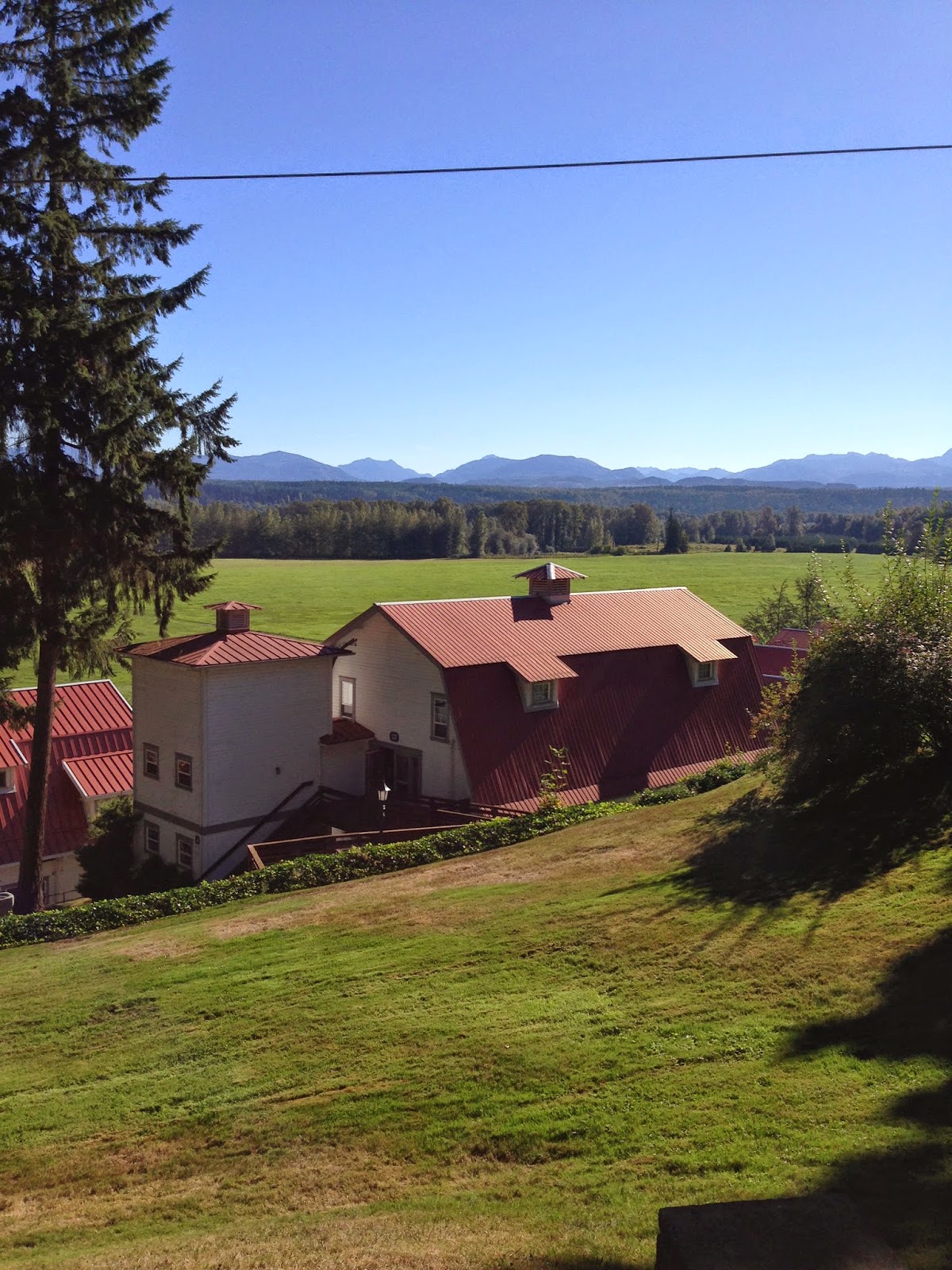 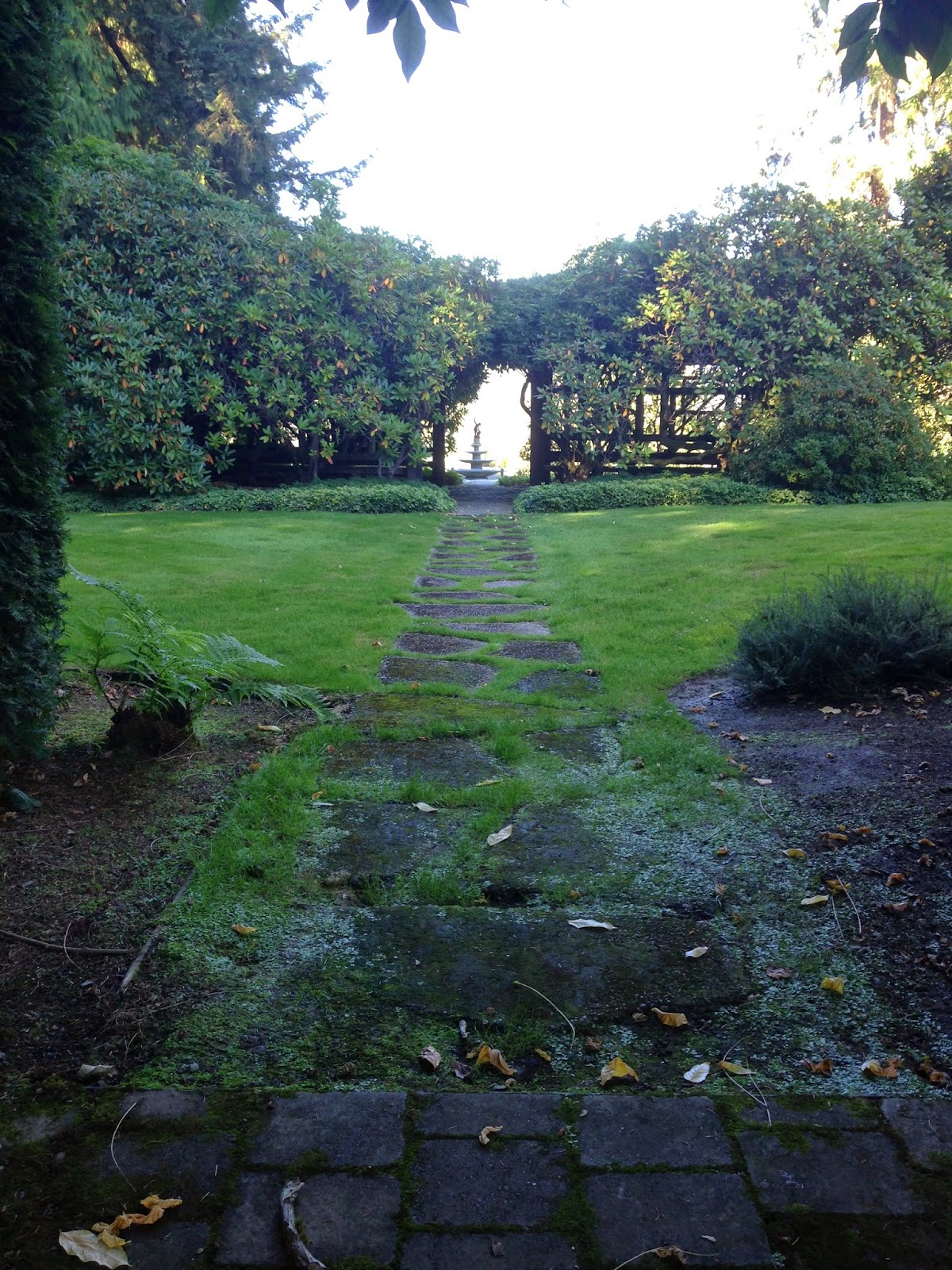 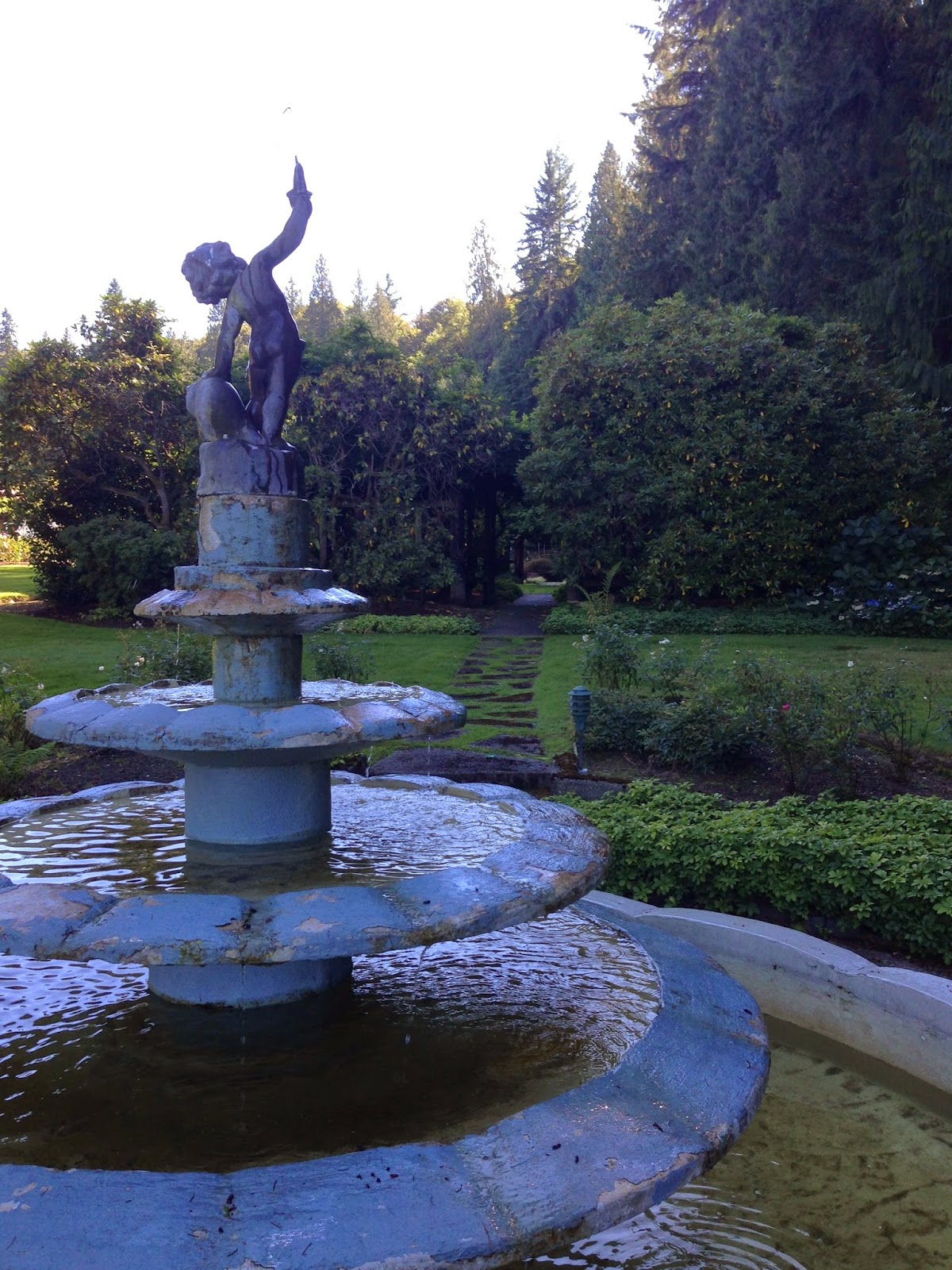 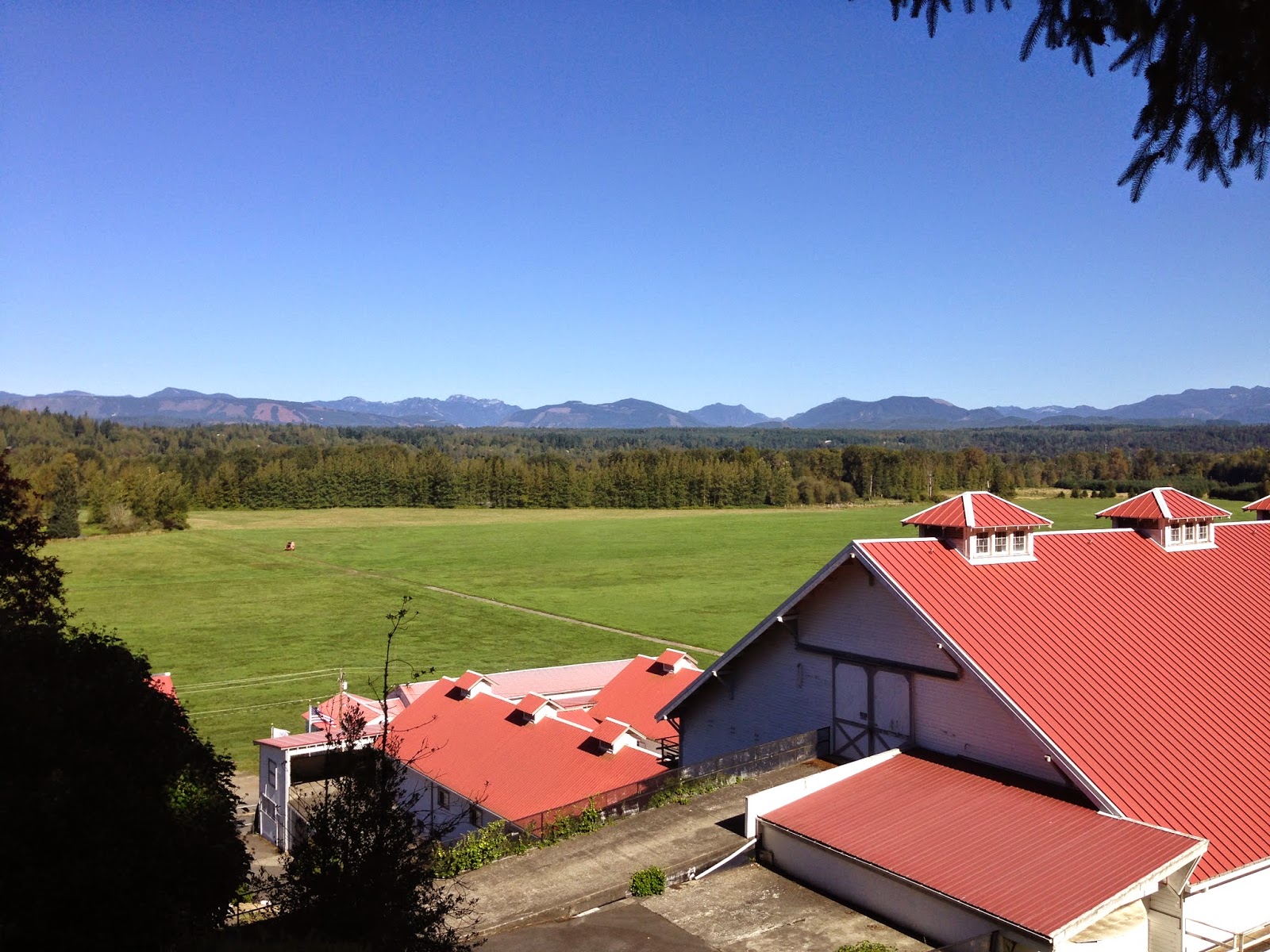 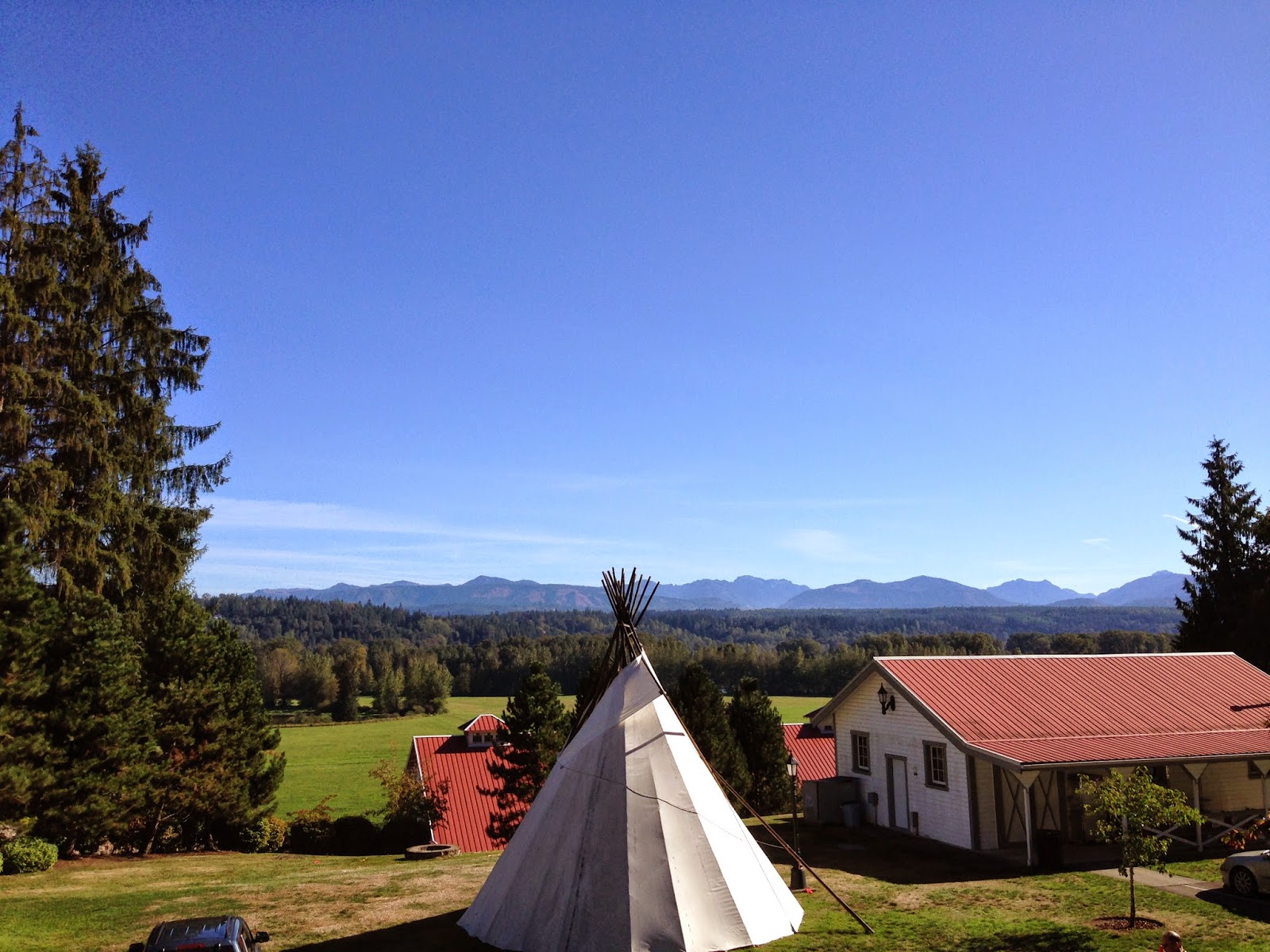 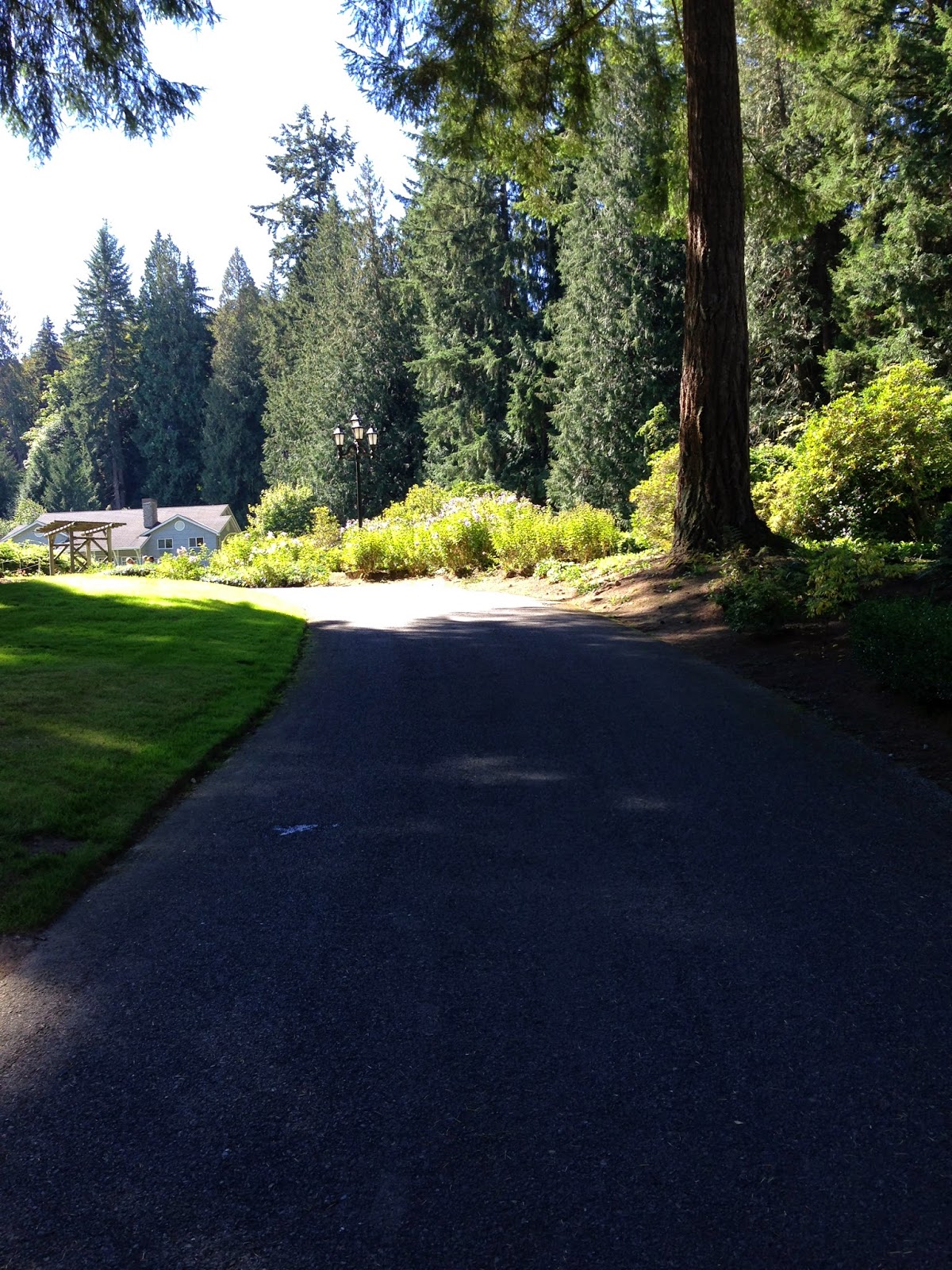 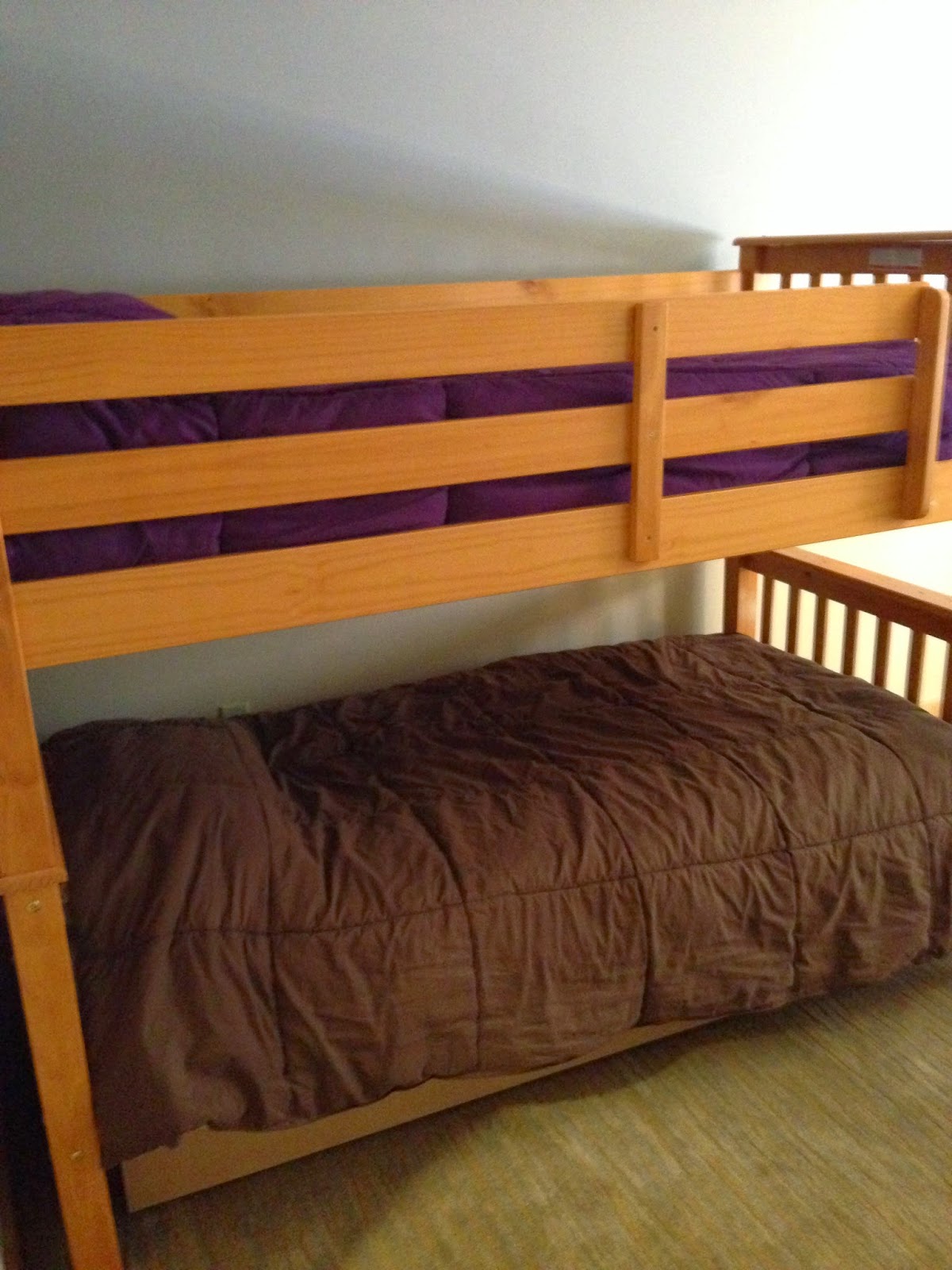 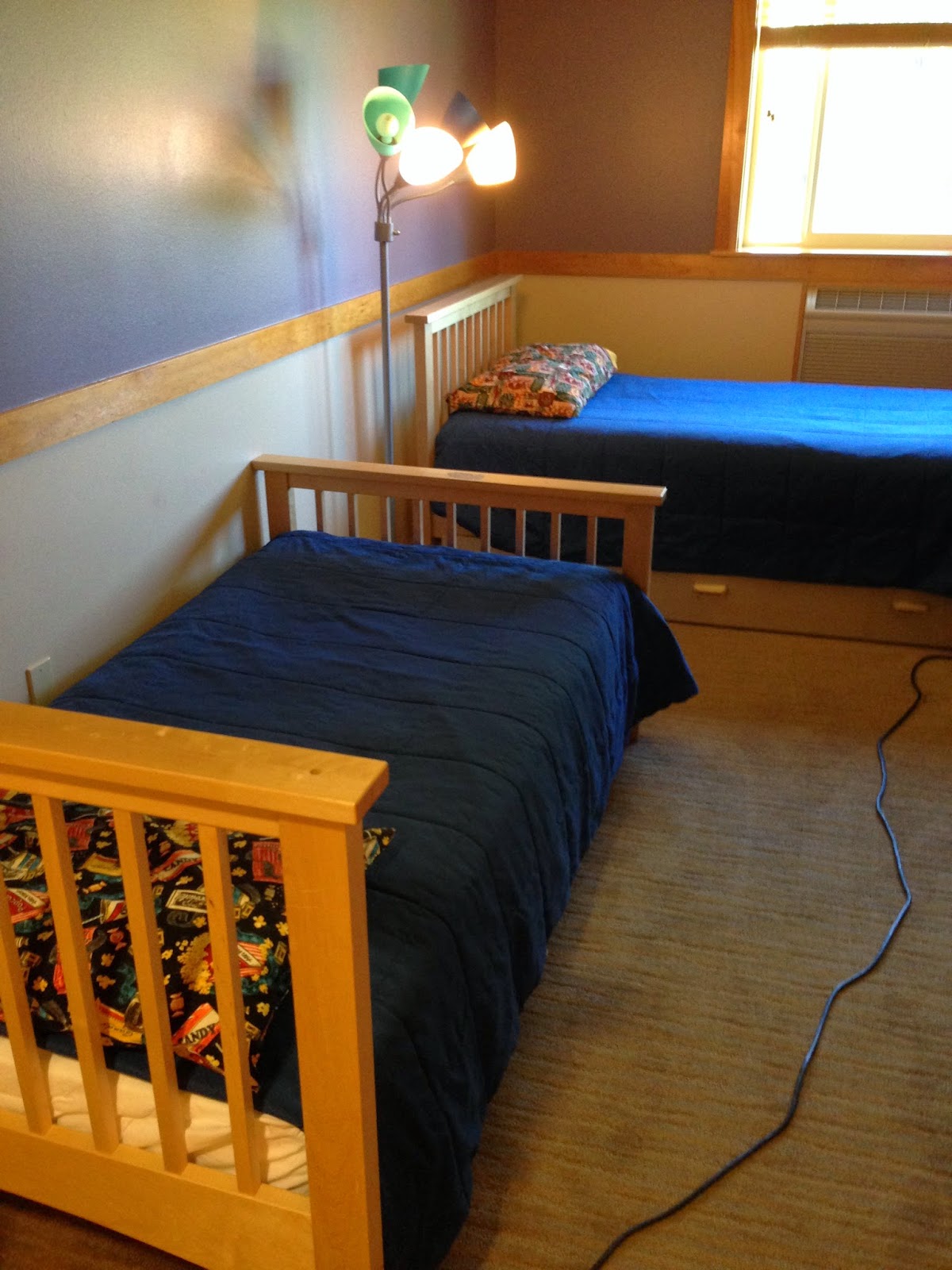 Until next time...Keep Cookin'! :)
Posted by The REAL Housewife of Snohomish County at 9:34 AM