I can't even begin to explain how crazy it is around here today! I've waited for this day for a LONG time! And I can't believe that it's finally here! It's the SUPERBOWL!!! Michael and I have been preparing all day, and have been counting down the minutes until the most exciting moment of the day...

I'm making all this food, and we are watching a movie! :) Yea, I know...how typical gay are we? We don't really enjoy sports to be quite honest. So today has been quite a normal day for us. Although, we slept in a little bit because neither of us slept very well last night. We ended up watching a scary movie before bed, and that put both of us on edge! Dumb, but we enjoyed it! Poor Cooper and Puck had to sleep downstairs! HA! But yea.

It's been a good four days. Michael has been off since Thursday, so we've gotten to spend some time together. On Friday we went to the Seattle Aquarium, it was my first time there. I've been ruined when it comes to Aquariums because of Vancouver. Their's is AMAZING! I LOVE the belugas!! But the Seattle one was not too bad. I even got to ride an Orca!!! I took some pictures while we were there...enjoy! 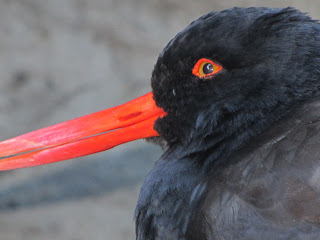 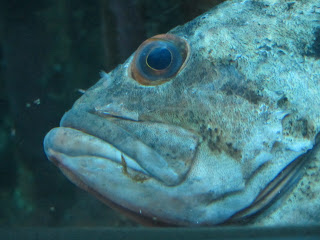 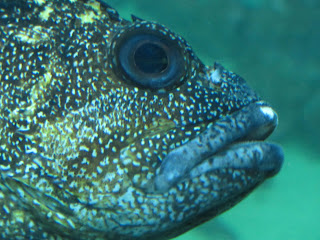 All in all, it was a fun afternoon! We had dinner at Red Robin....yummmmmmmmmmmmmmmmm. And then made our way up to the Cuff for country dancing. So much fun! I've also been teaching Michael a few of the line dances! :)

Yesterday was a bit of a lazy day for us. We were going to go out, but our friends decided to stay home so we settled in for a night of Mario Kart and scary movies. We also watched "Hot in Cleveland," the sitcom Betty White is in. That show is SUCH a hoot!! She definitely makes the show, even Michael laughs and he's not big into sitcoms.

Today we woke up a bit later, and I headed off to the store to get all the fixings for our big Superbowl dinner! When I got home I gave Michael a quick pasta making lesson and he made his first batch of pasta from scratch! I even made some bow tie pasta, which actually turned out pretty good so I dried it to use later. So we ate our pasta and attempted to take the dogs for a walk. I'm so embarrassed of the way they act in public that we didn't make it too far. Cooper was out of control as per usual, and Puck was SQUEALING when he saw other dogs. I wish we had normal dogs, I really do. So we brought them home, and they went into their kennel for some quiet reflection time. And Michael and I went to do drive bys of the houses we like.

There ended up being an open house at one of them and we stopped in. It's a great home, the price is a bit high, but we could definitely see ourselves living in there. And the kitchen, well let me tell you, I might have peed myself a little. I'm not going to lie it was pretty nice!

Now we are home and I have the following things started, baked tater skins that will have crumbled turkey bacon and other toppings; stuffed mushroom caps that will be stuffed with chorizo and manchego cheese; spicy buffalo wings; and of course we'll also have a nice light salad! :) That rounds it all out!

So our Superbowl Sunday isn't the normal type, but it's totally the type that fits us! :) Hope you all are having a great weekend!
Posted by The REAL Housewife of Snohomish County at 4:46 PM