After spending the last two days lounging around, we decided that we should take advantage of the day and get out and about. We originally planned to go to Makapu'u to look for whales...but after seeing the weather we changed our plans.

One of the things that I've wanted to do since I lived here was to tour Iolani Palace. The palace was occupied by the Hawaiian Monarchs up until Queen Lili'uokalani was forced to abdicate the throne in January of 1893. The Hawaiian people are very much rooted in their history, and it's an extremely sad history when it comes to the end of their monarchy.

We decided to do an audio tour that way we could take our time as we walked through the palace. The palace itself isn't an enormous building, but it's still beautiful inside and out. It's located in the middle of downtown Honolulu and surrounded by bustling streets filled with people, buses and cars. But stepping inside the palace was like taking a step back in time. It's hard to walk into a place like this and not think about the families that once called this their home. I got the same feeling when walking through Versailles.

The audio tour was quite good, both Michael and I were surprised because some can be quite cheesy or just plain bad. But this was filled with wonderful information, stories and even commentary from one of the direct descendants of the monarchy. There were two parts that really stuck with me from the tour...and both took place on the second floor of the palace.

While standing in the main hall upstairs they told of when King Kalakaua's health was failing so he traveled to San Fransisco for treatment. Upon news of his impending arrival back to O'ahu, they planned celebrations and a grand ball to celebrate their King's return. However, when the ship carrying King Kalakaua rounded Diamond Head, instead of it being a joyous thing...they saw it draped in black. The King had died in San Fransisco and it was his body being returned to Hawai'i. Queen Kapi'olani stood upon the 2nd story balcony wailing as her husband's casket was being carried up the front steps of the palace. While listening to this I was standing near the window of the balcony she would have been standing on. You could almost hear her wailing...and feel the intense sorrow of that moment.

The other part of the tour that hit me was when one of the living descendents of the monarchy told of when Queen Lili'uokalani was imprisoned in her bedroom for 8 months after the overthrow of the monarchy. As I listened to him talk about this I looked over the quilt that she worked on while being held there. That room held so much pain and sorrow for a woman who once ruled the Hawaiian Islands. She also composed music during this time, one of the songs being "The Queen's Prayer." As you listen to the haunting melody of this song you can feel the pain.

We, as Americans, love to tout that we are the greatest nation on earth. But our history is filled with sinister and cruel actions against our fellow man. From the killing and stealing of lands from the Native Americans, the slave trade, and many other acts of war against countries and peoples...we are neither innocent nor just in what we have done in most cases. Former President Bill Clinton issued an apology resolution in 1993, 100 years later, for the government's part in the illegal overthrow of the Hawaiian Monarch.

Walking through the palace it was a stark reminder of a world that has long since passed. But I couldn't help but feel like I was a part of it, just by walking the grounds. I tried to take as many pictures as I could, some won't make sense...because they are just things that caught my eye. But if you get a chance to visit, take the opportunity. Take a step back into history, and walk the same floors as the Hawaiian royalty once did. 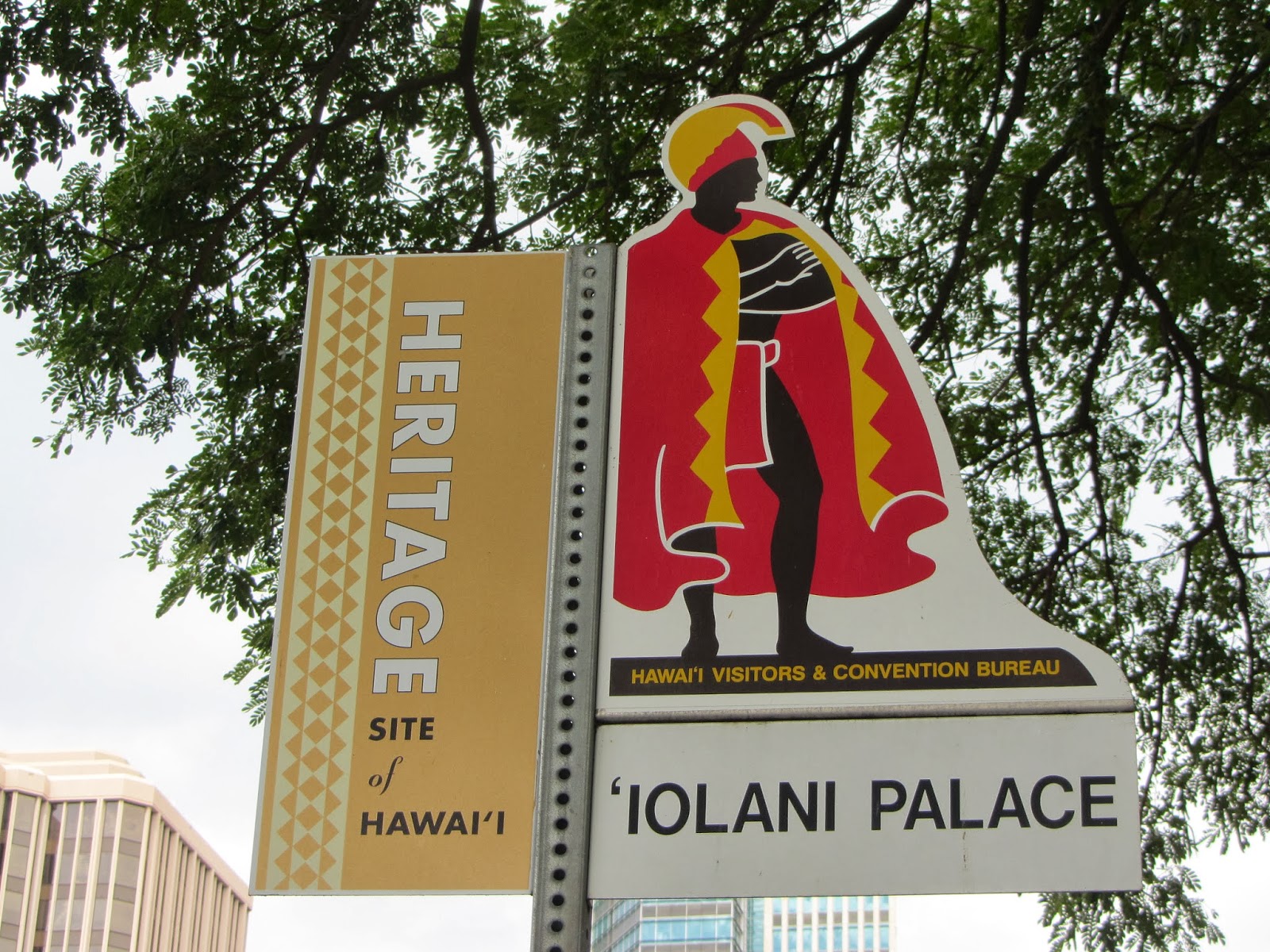 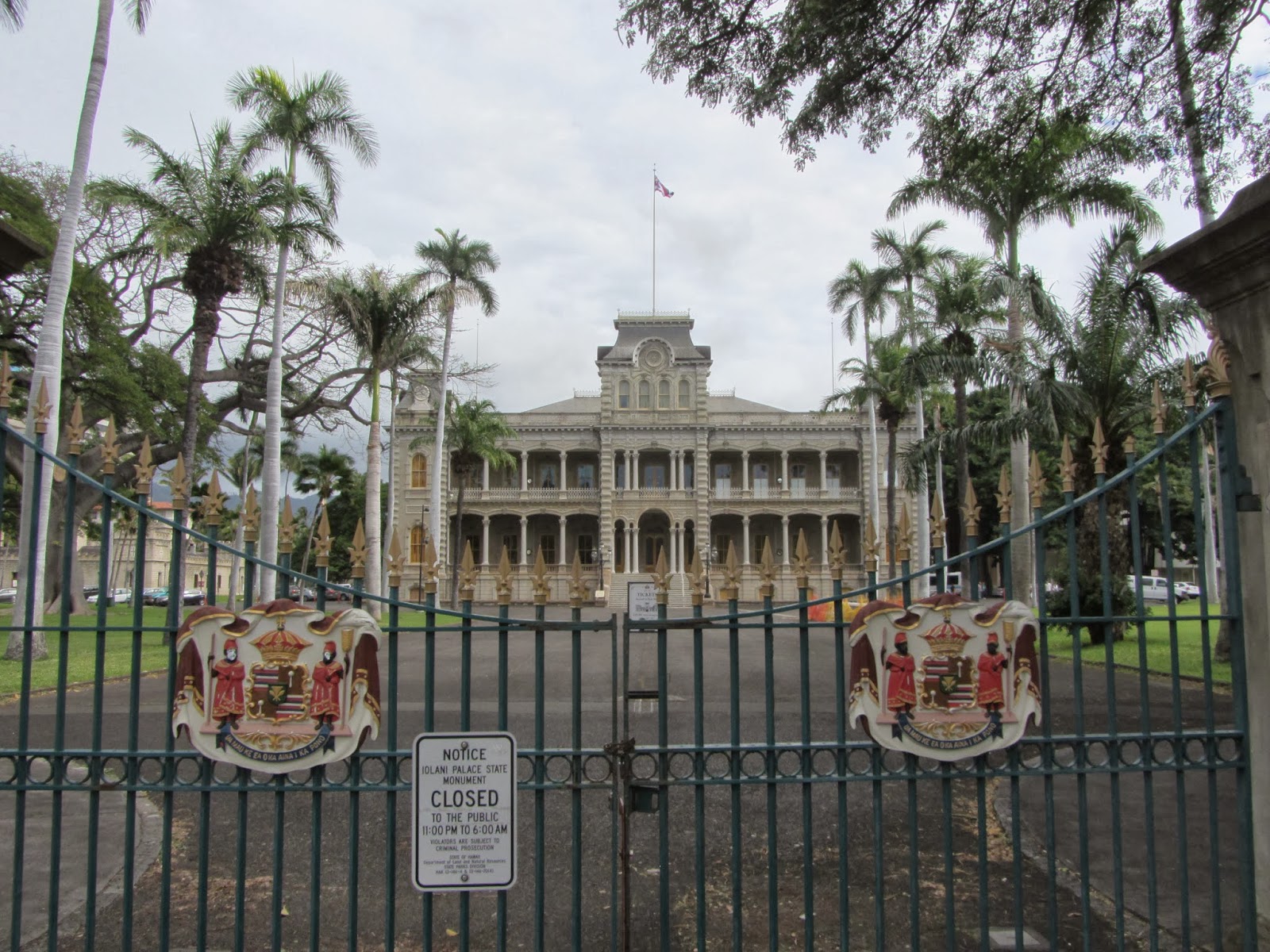 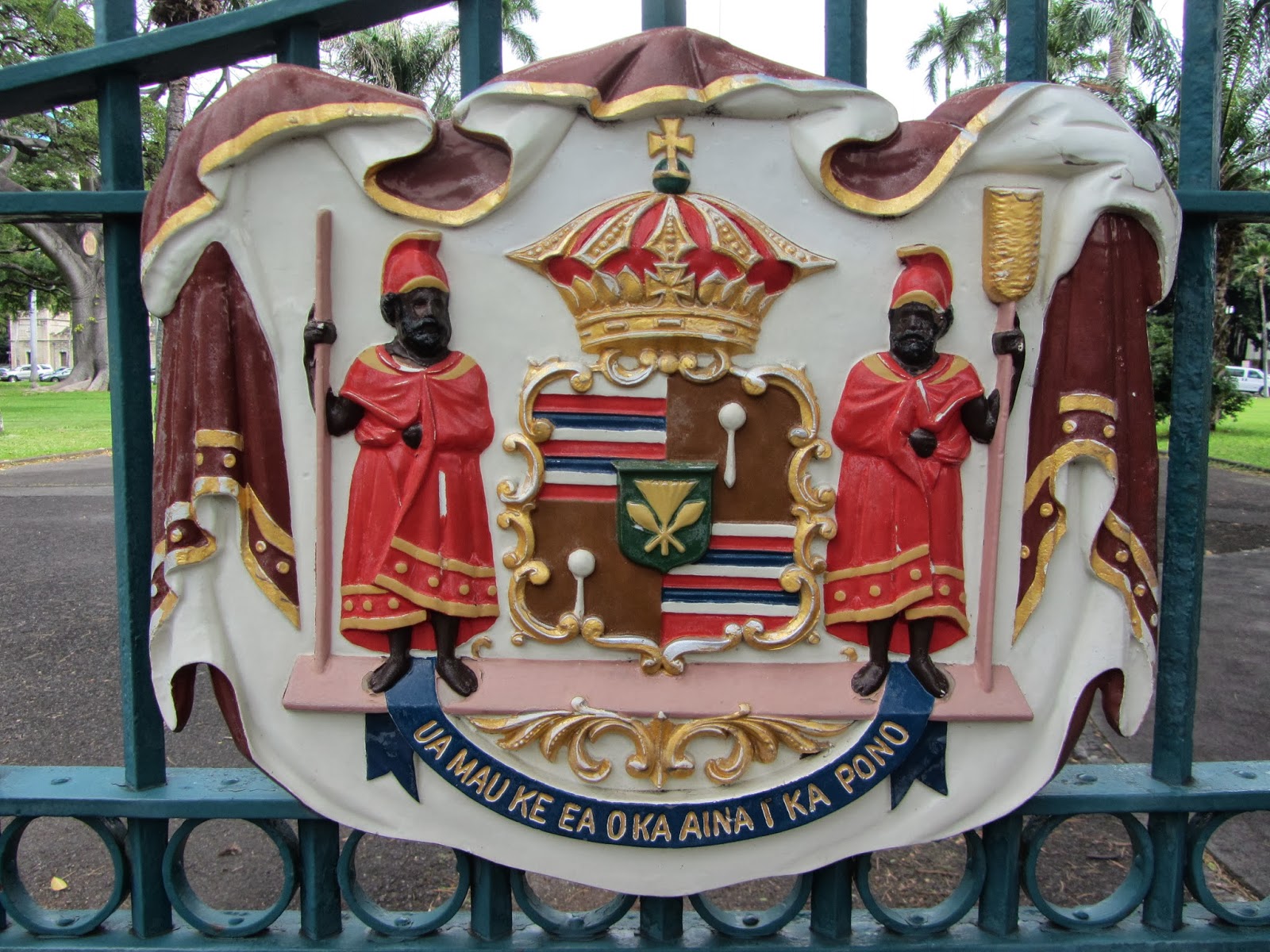 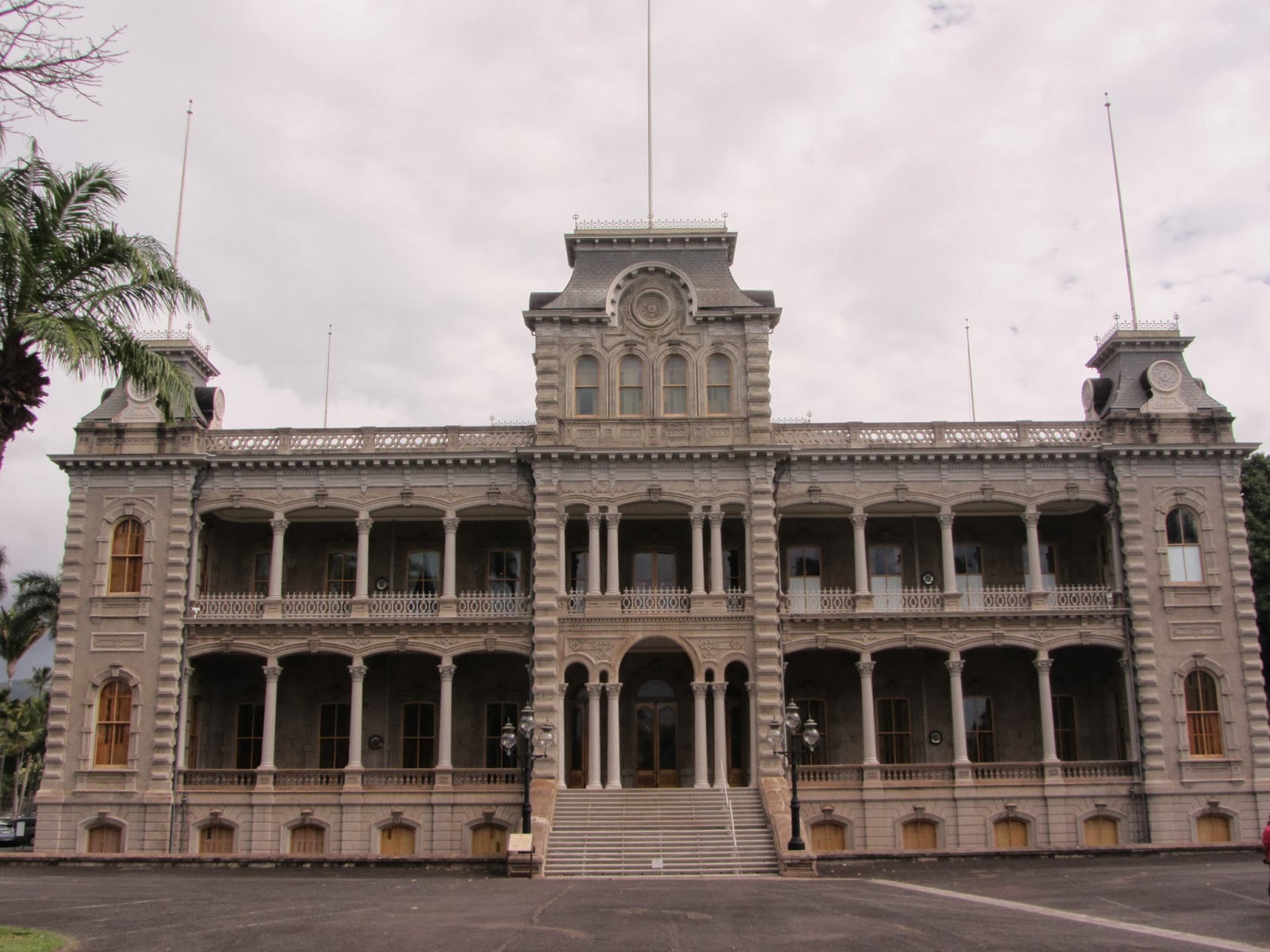 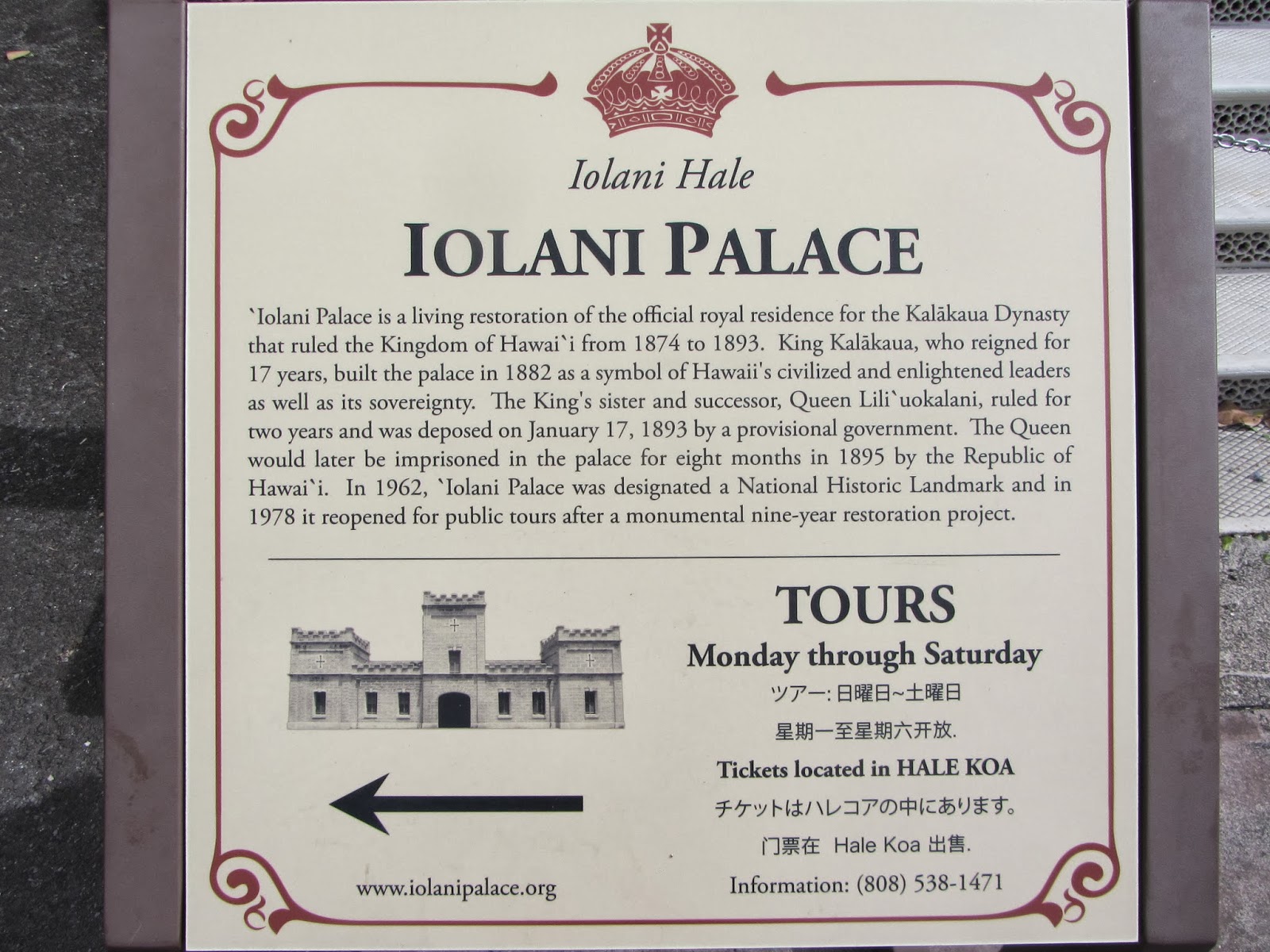 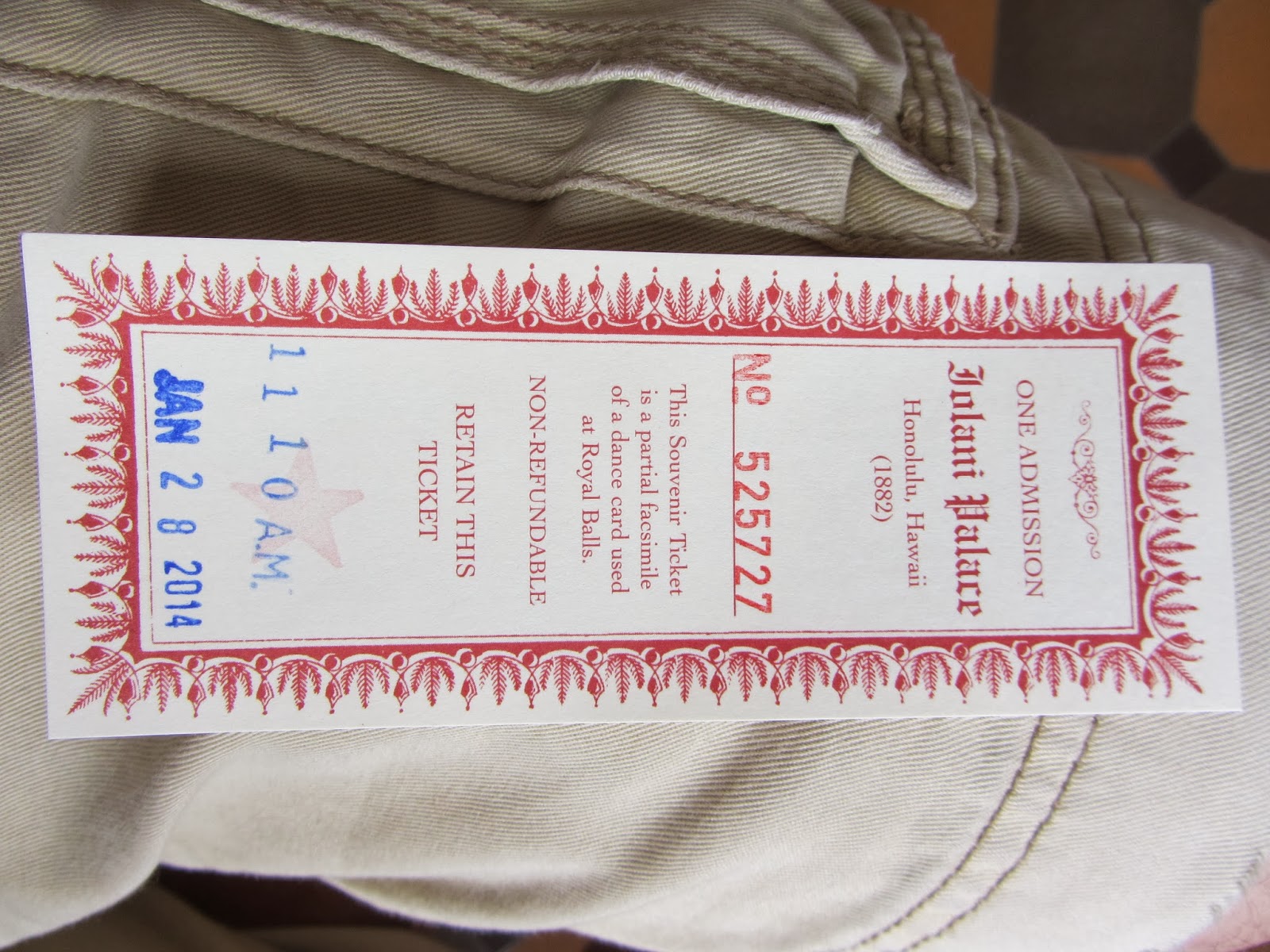 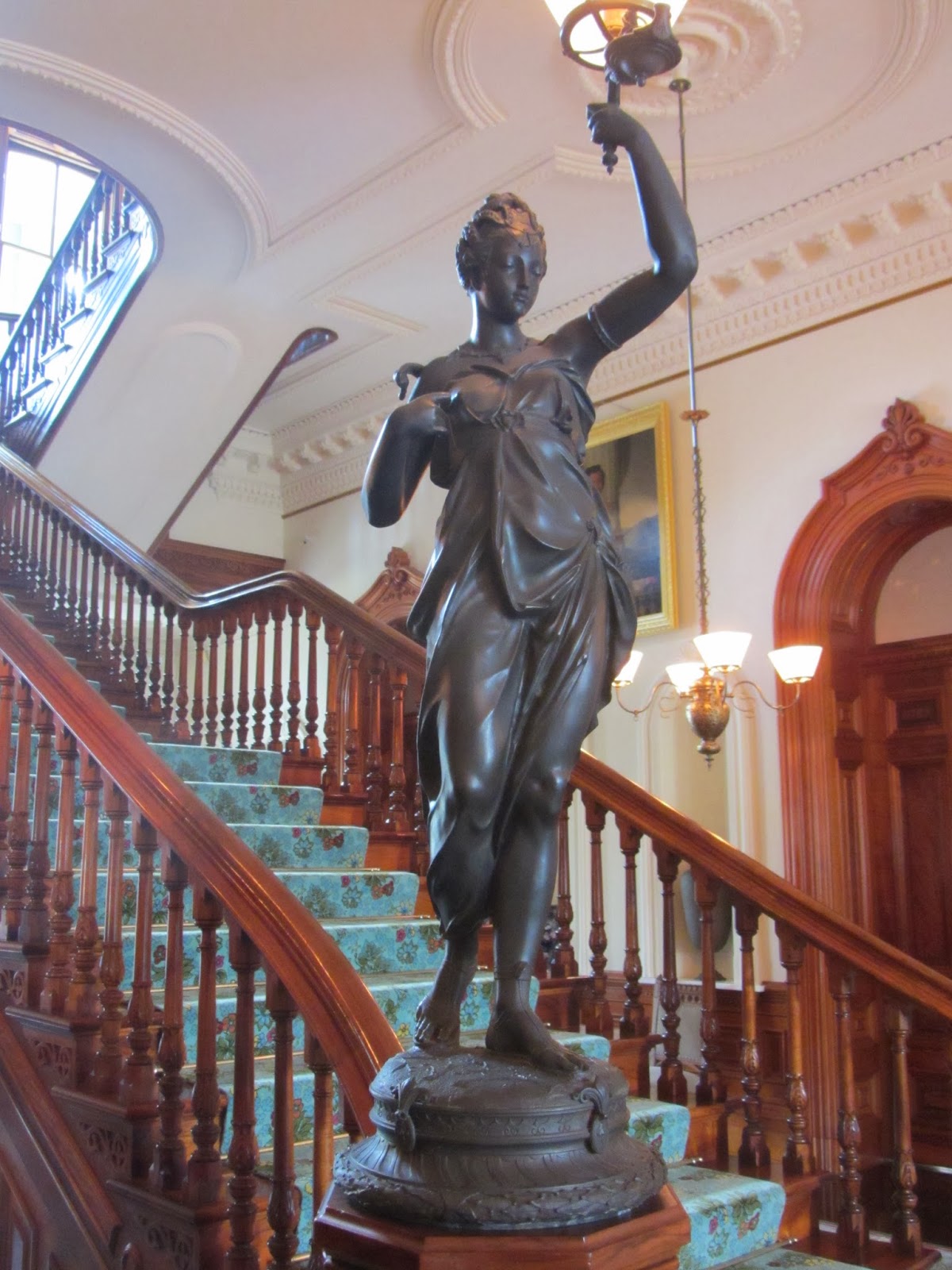 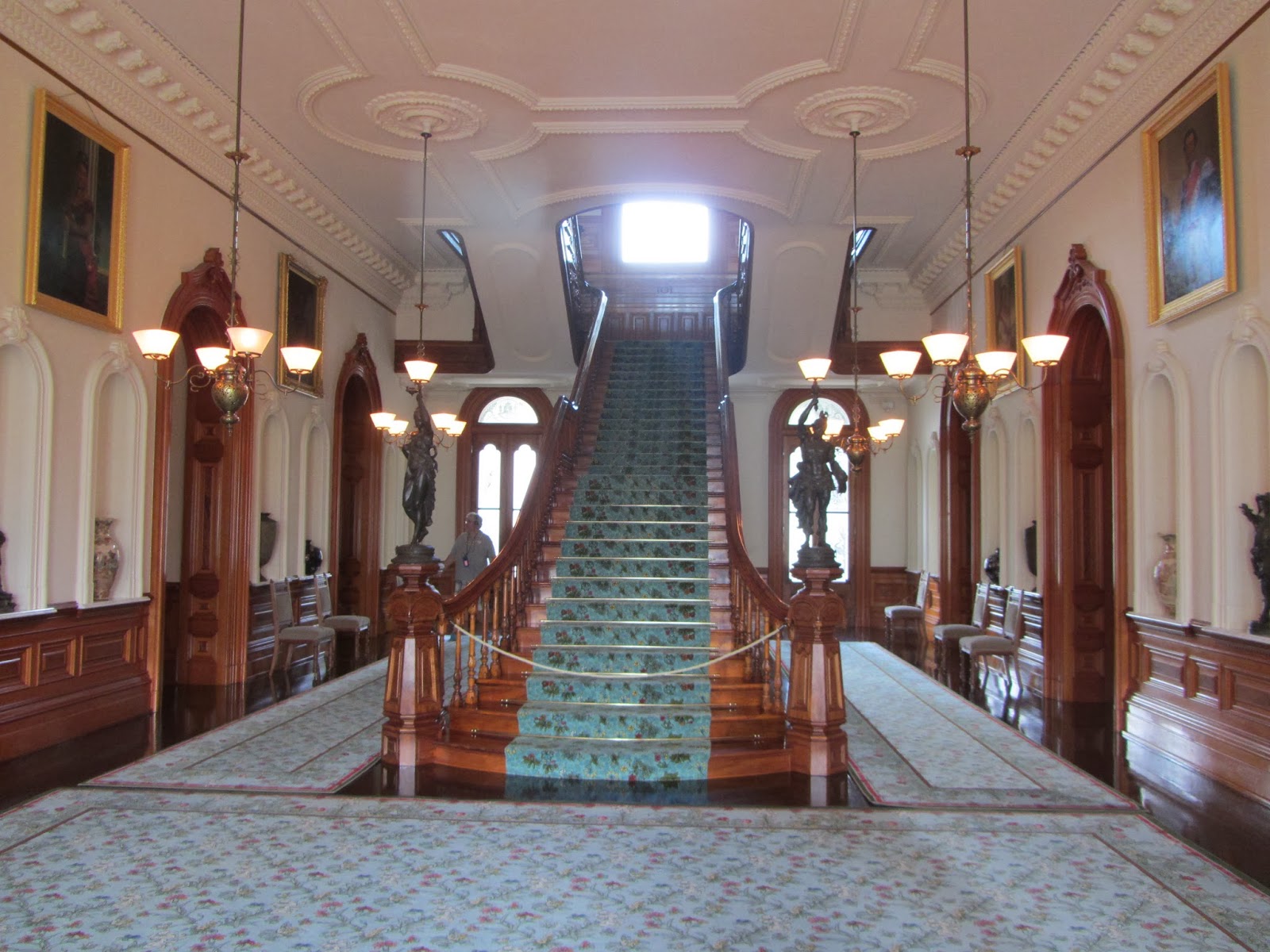 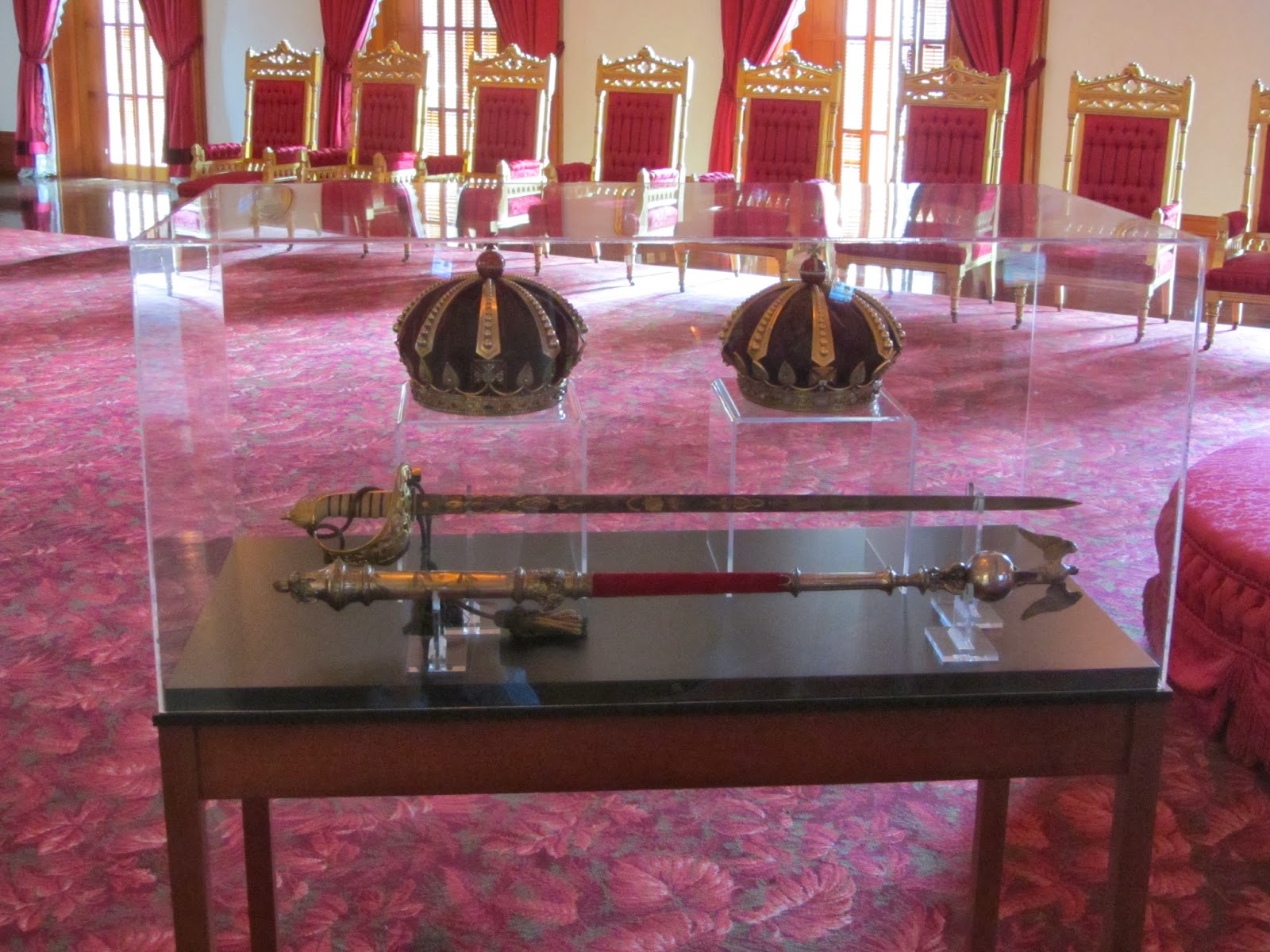 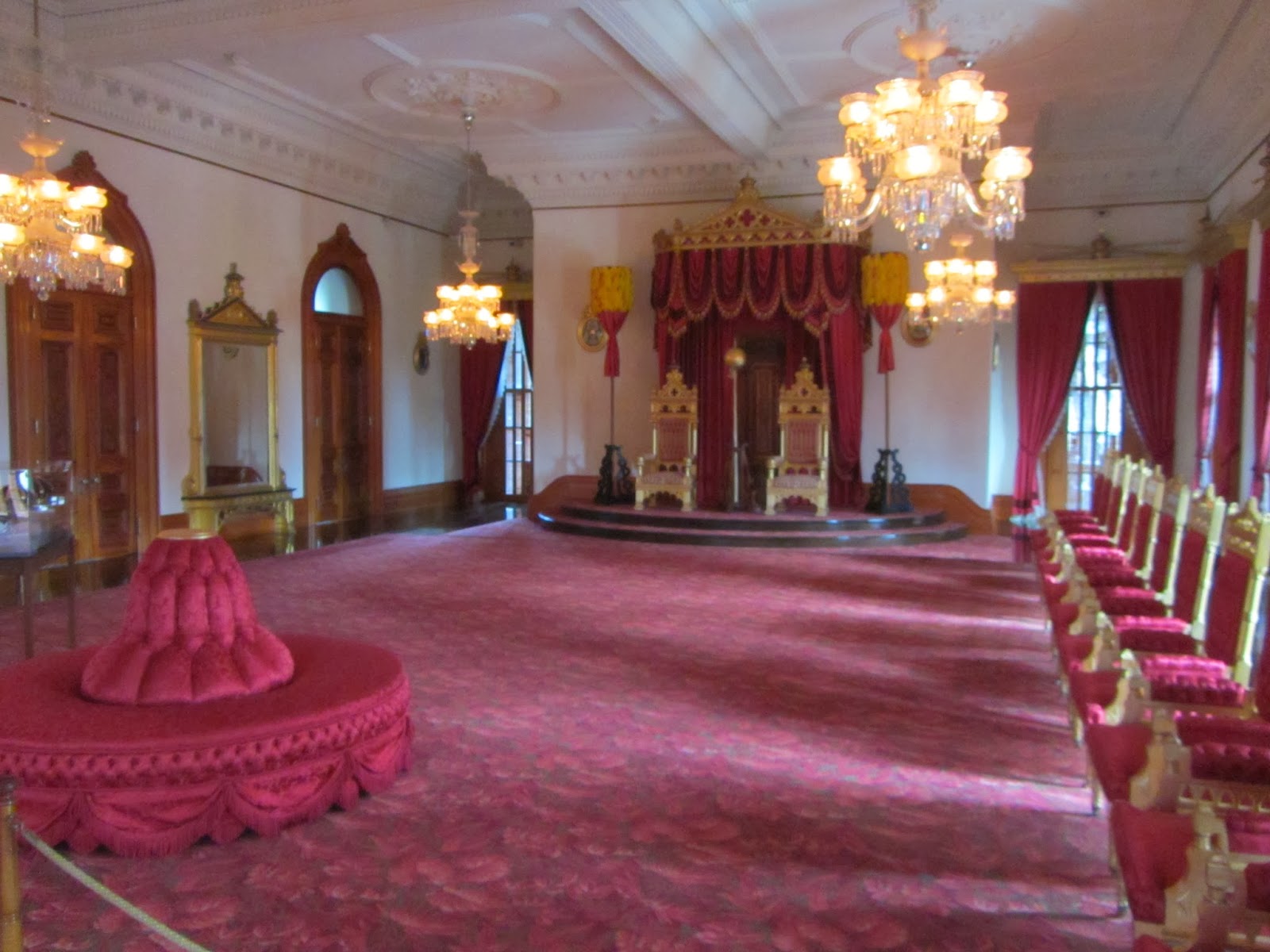 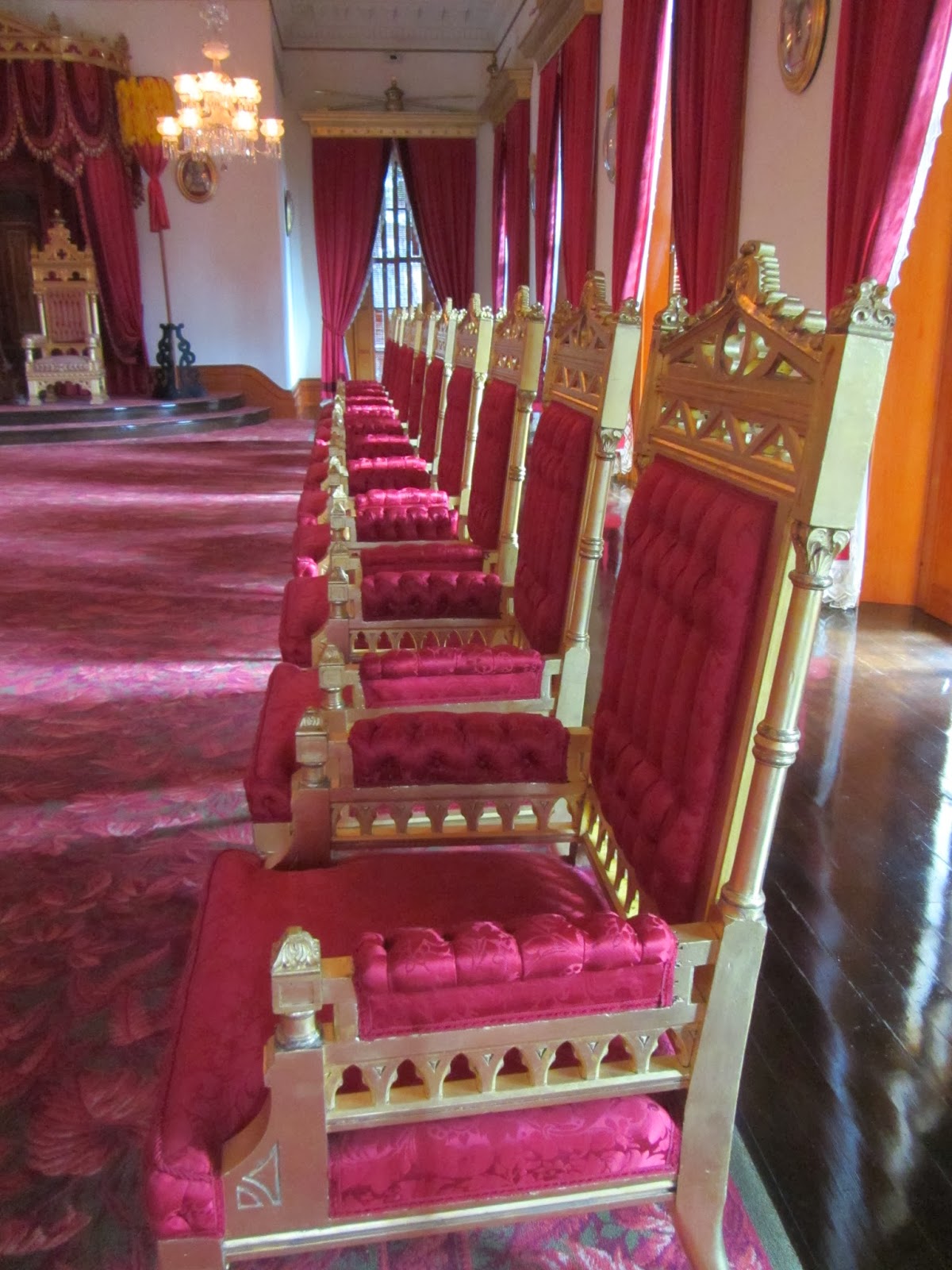 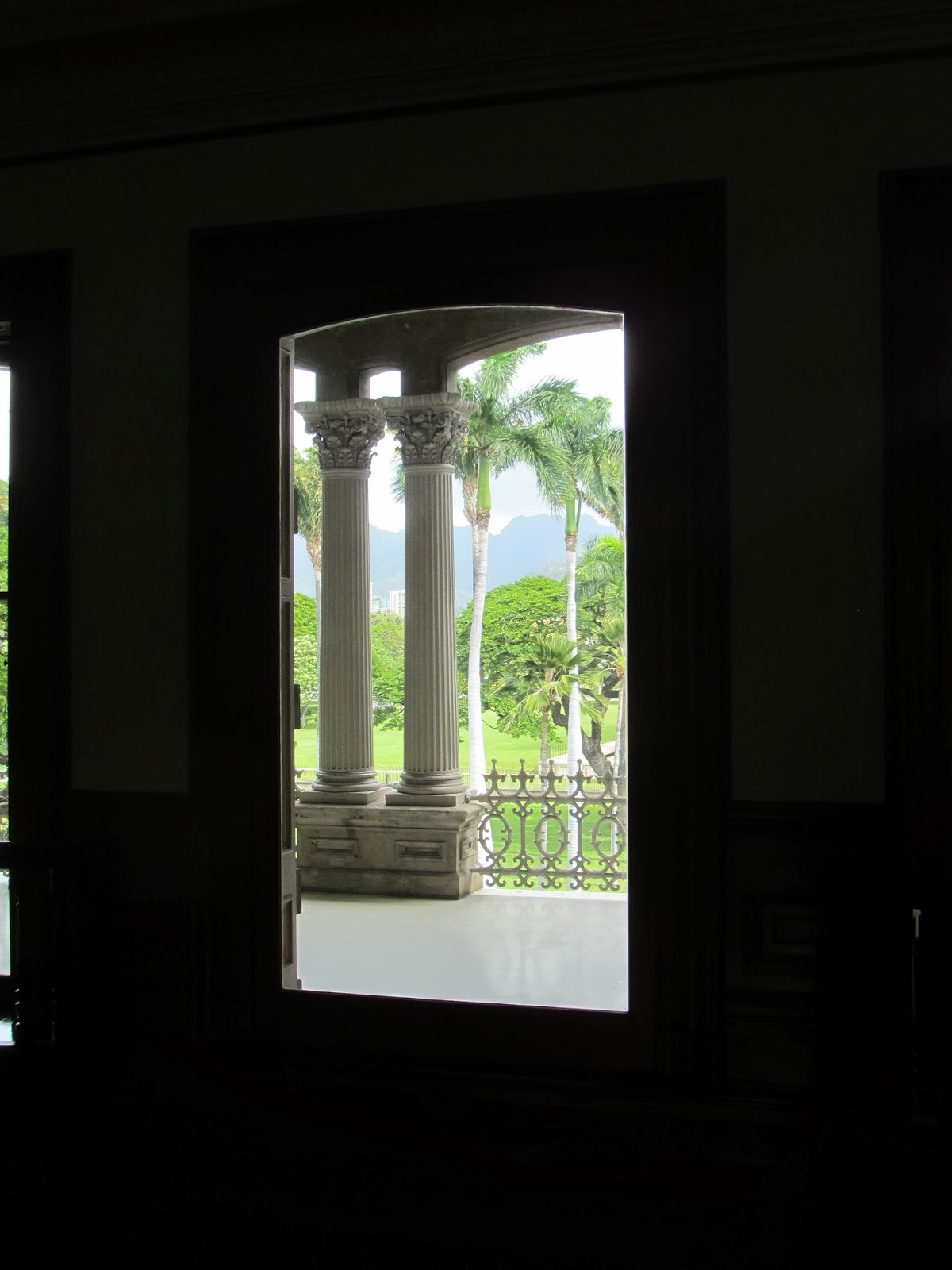 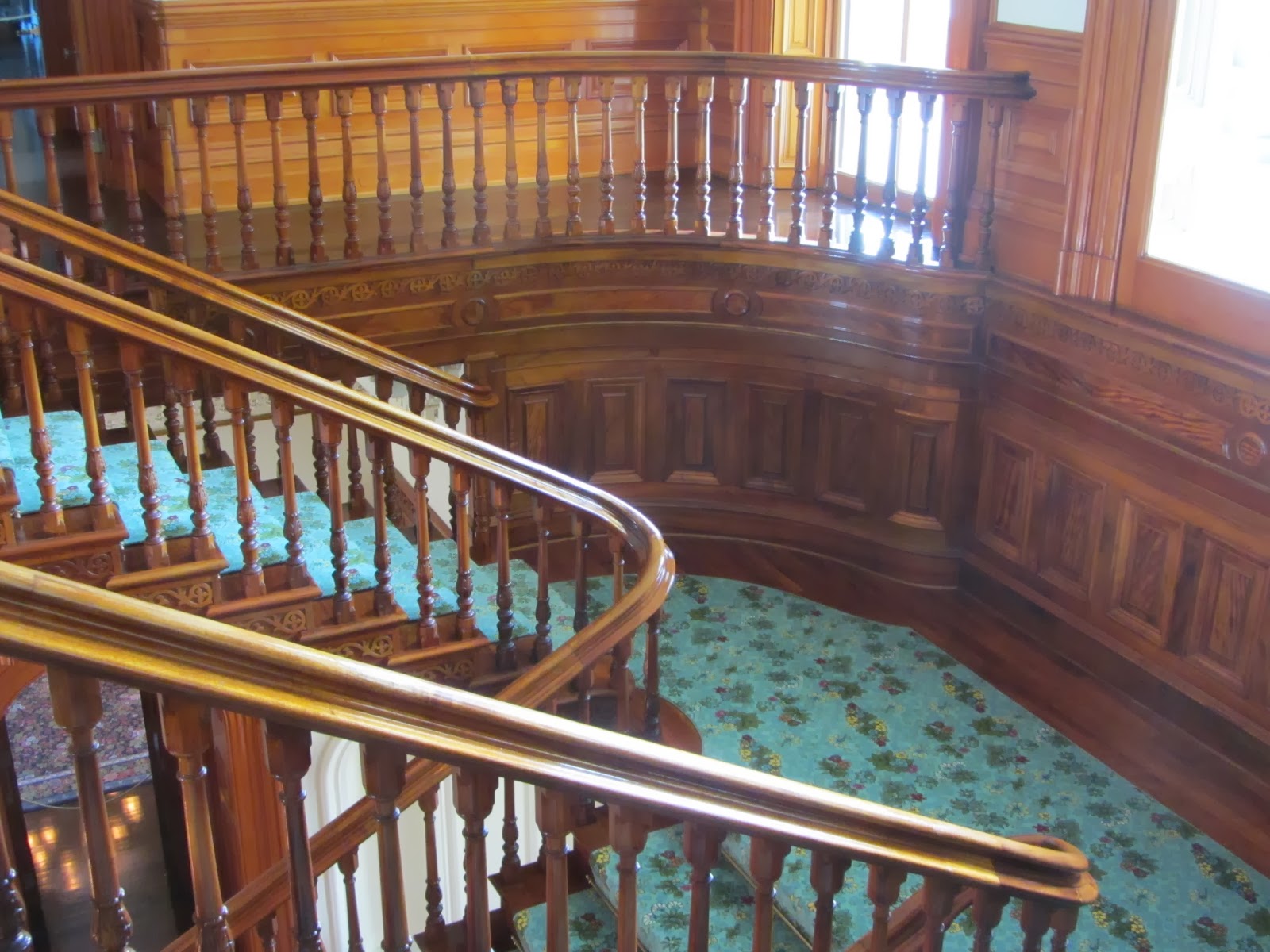 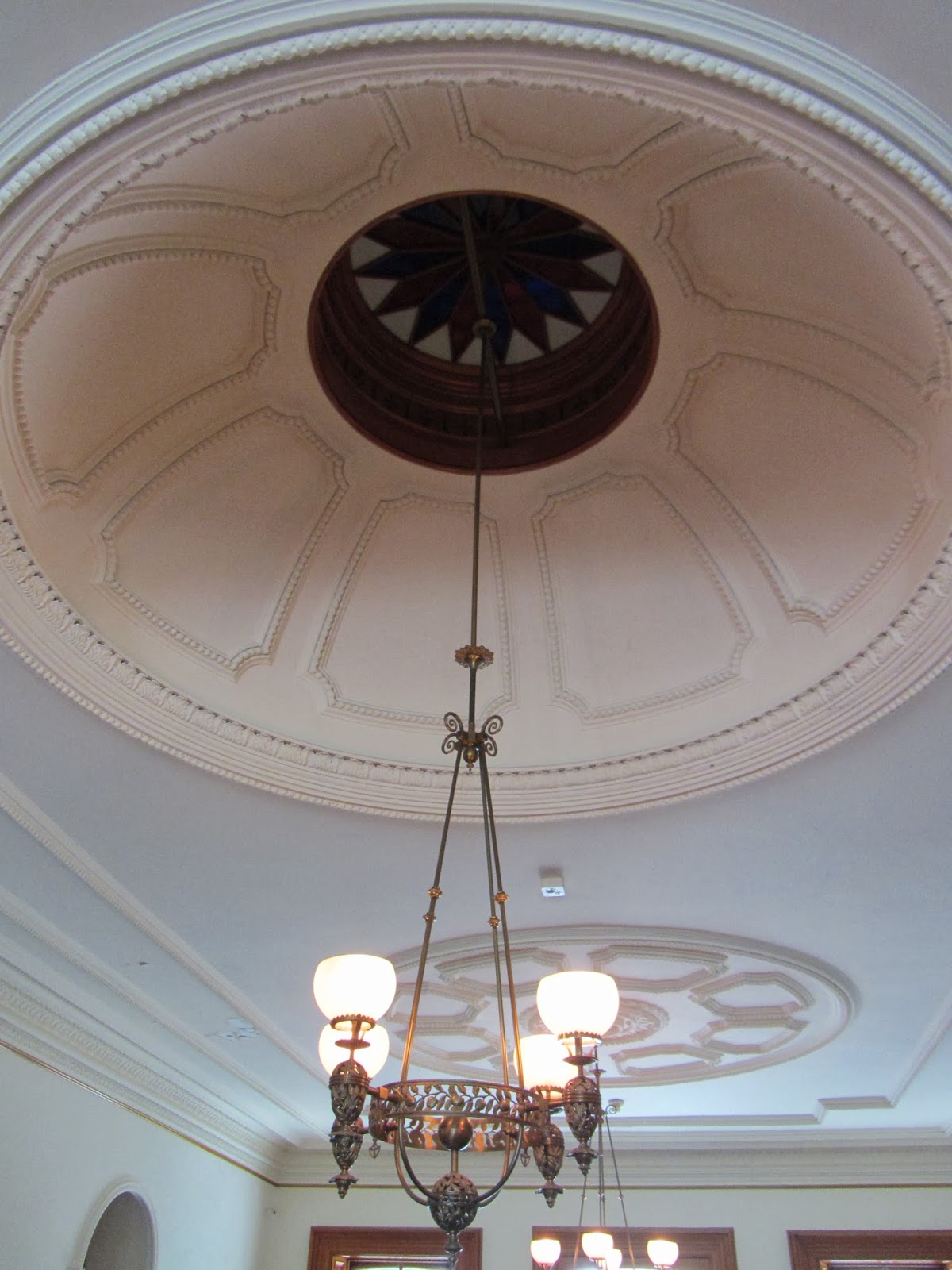 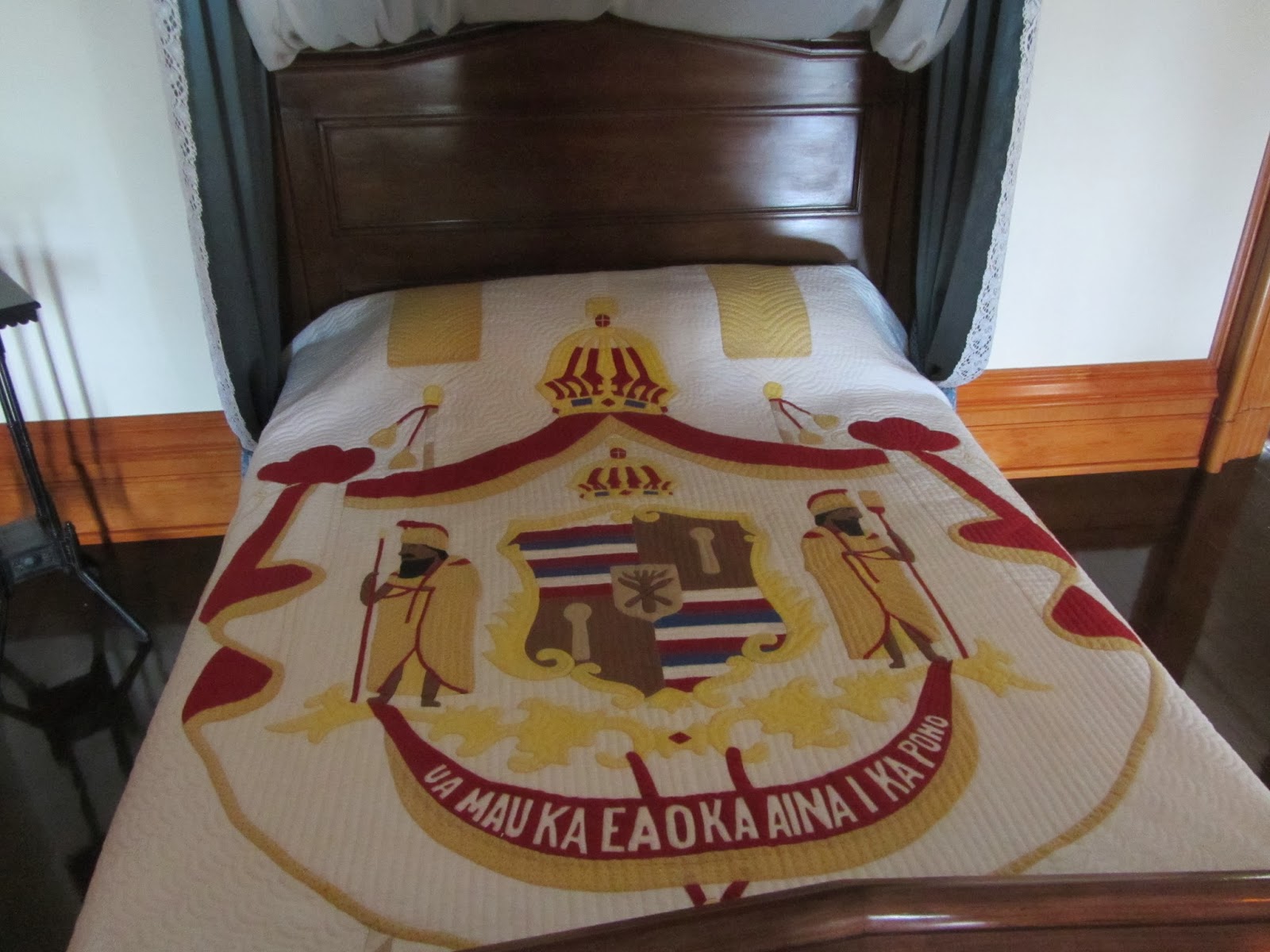 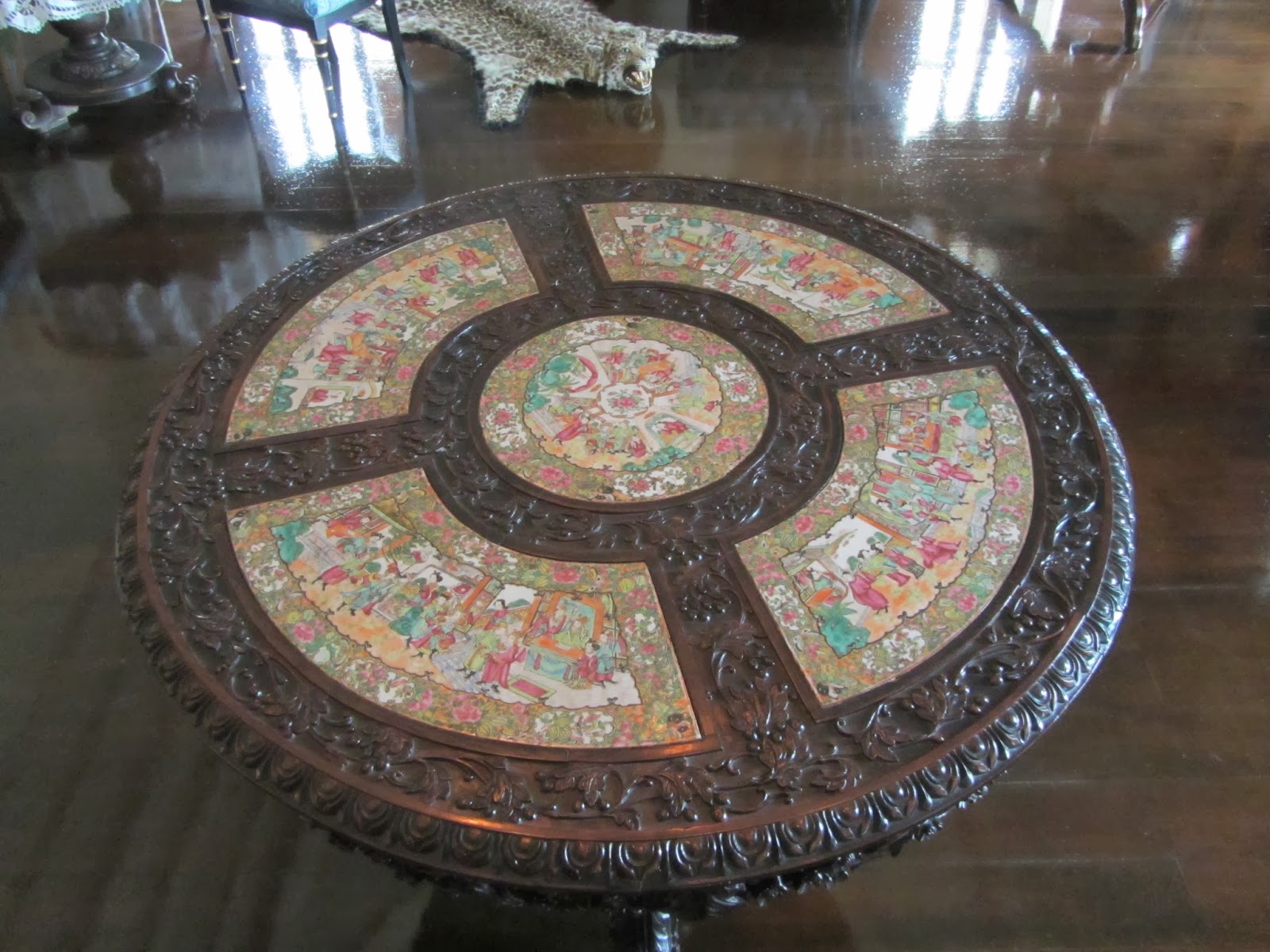 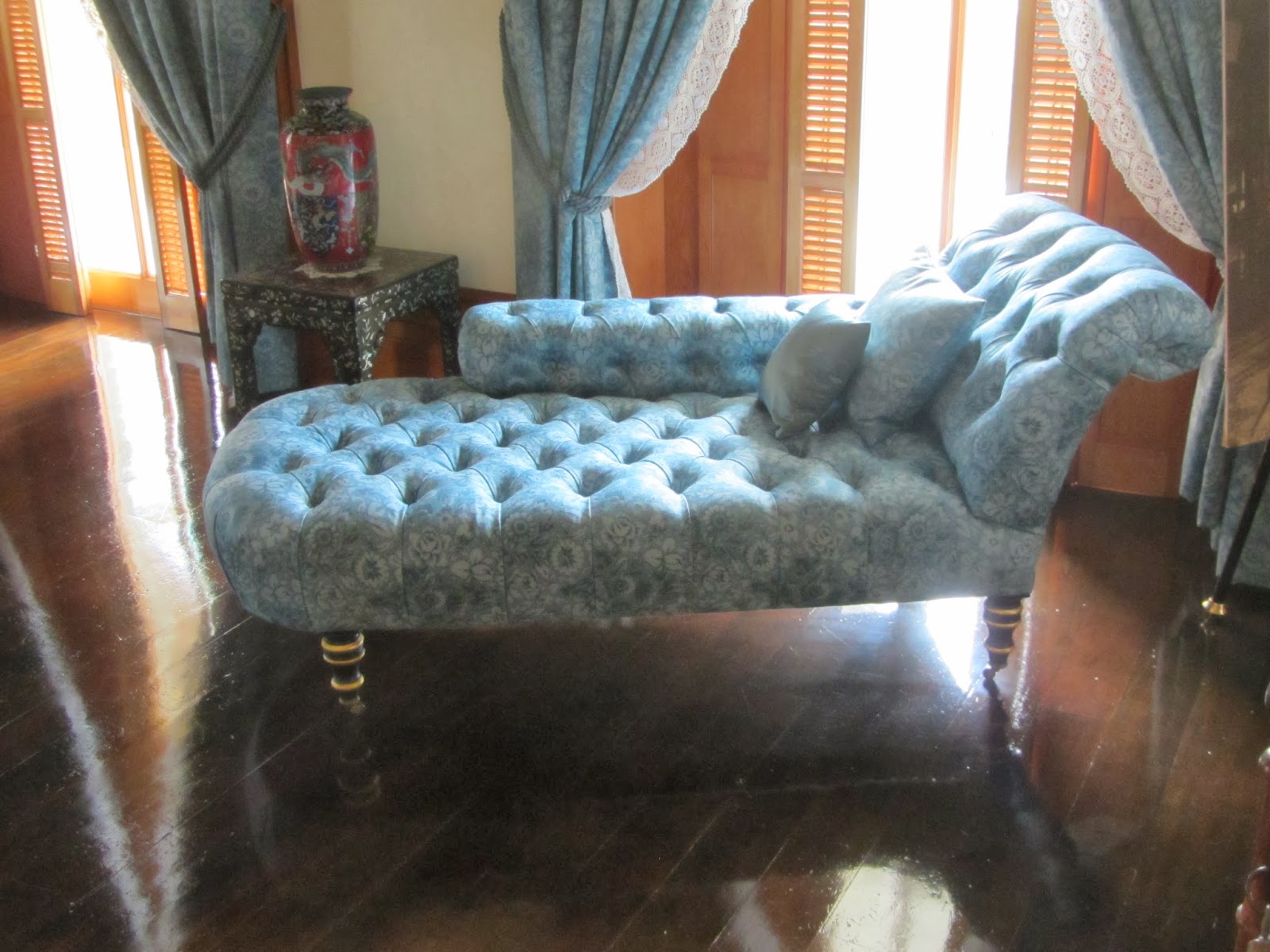 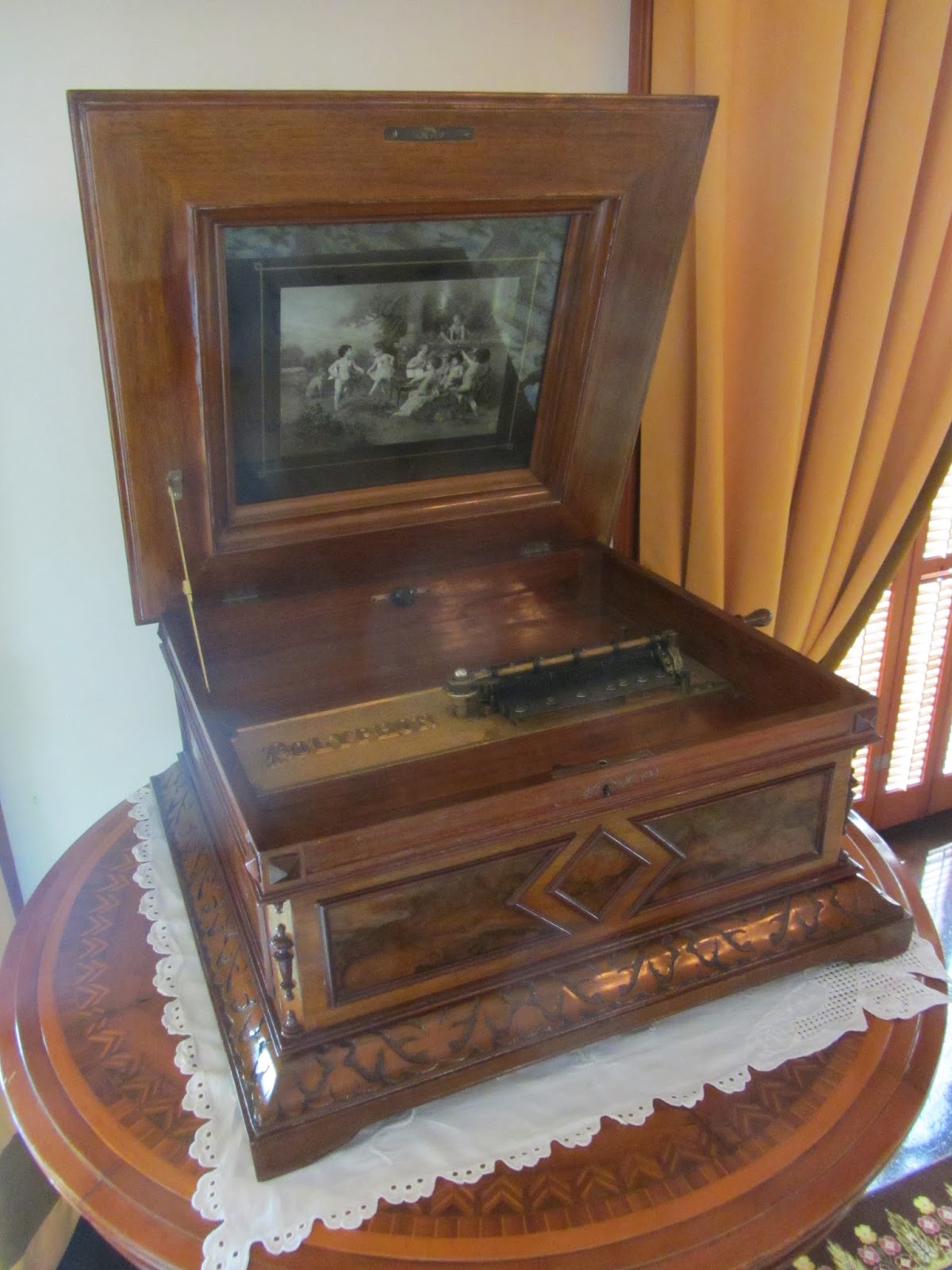 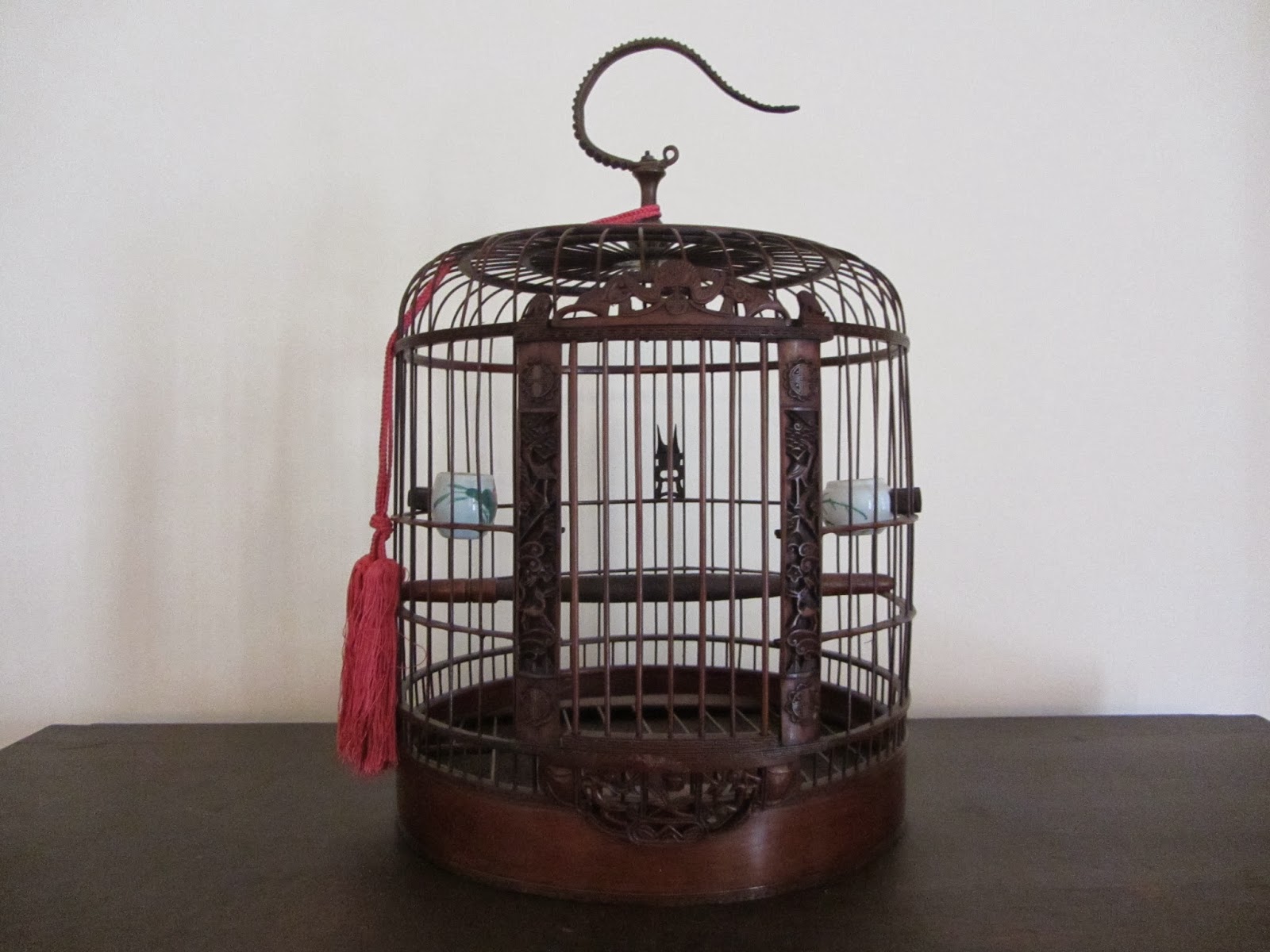 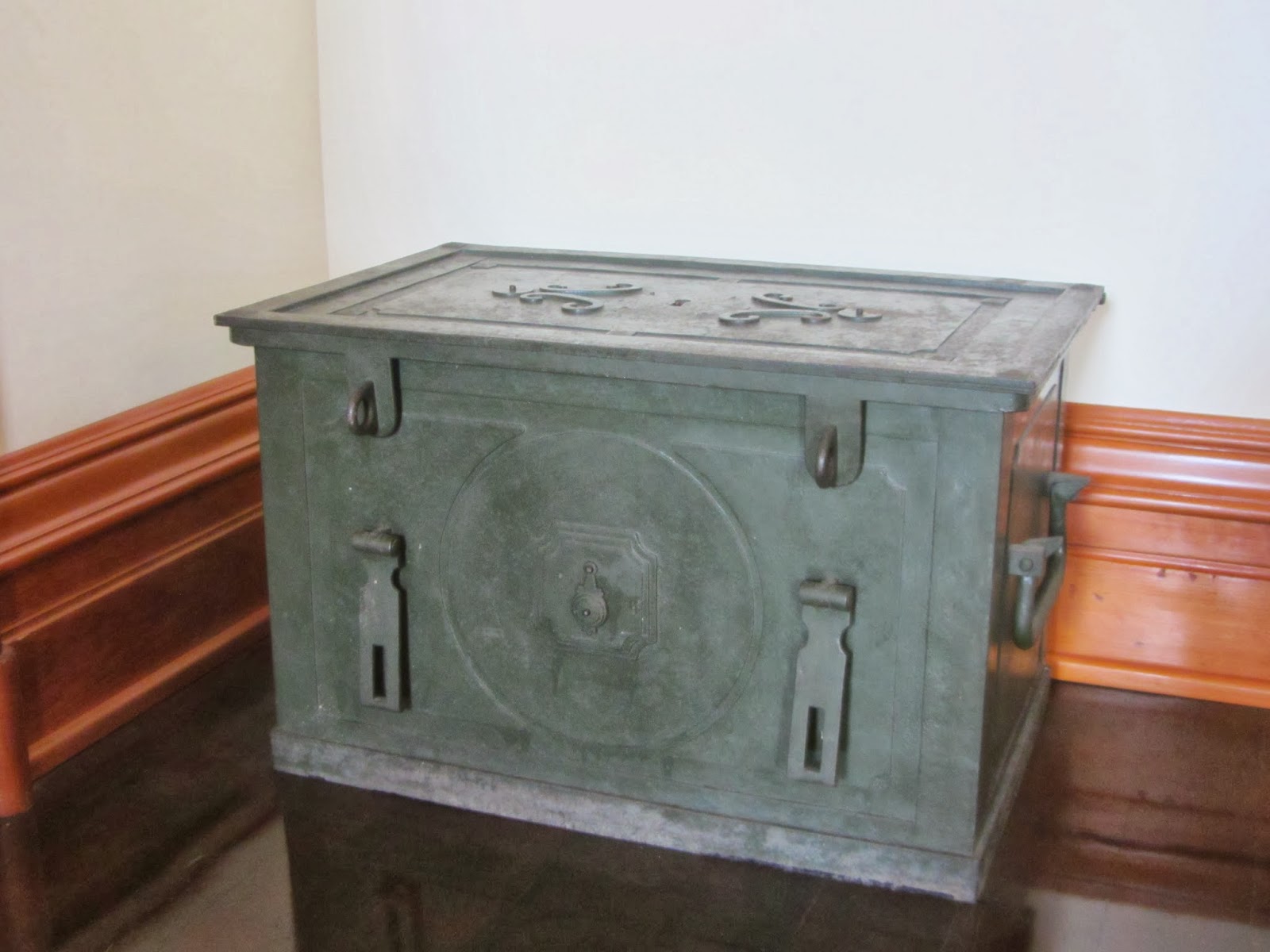 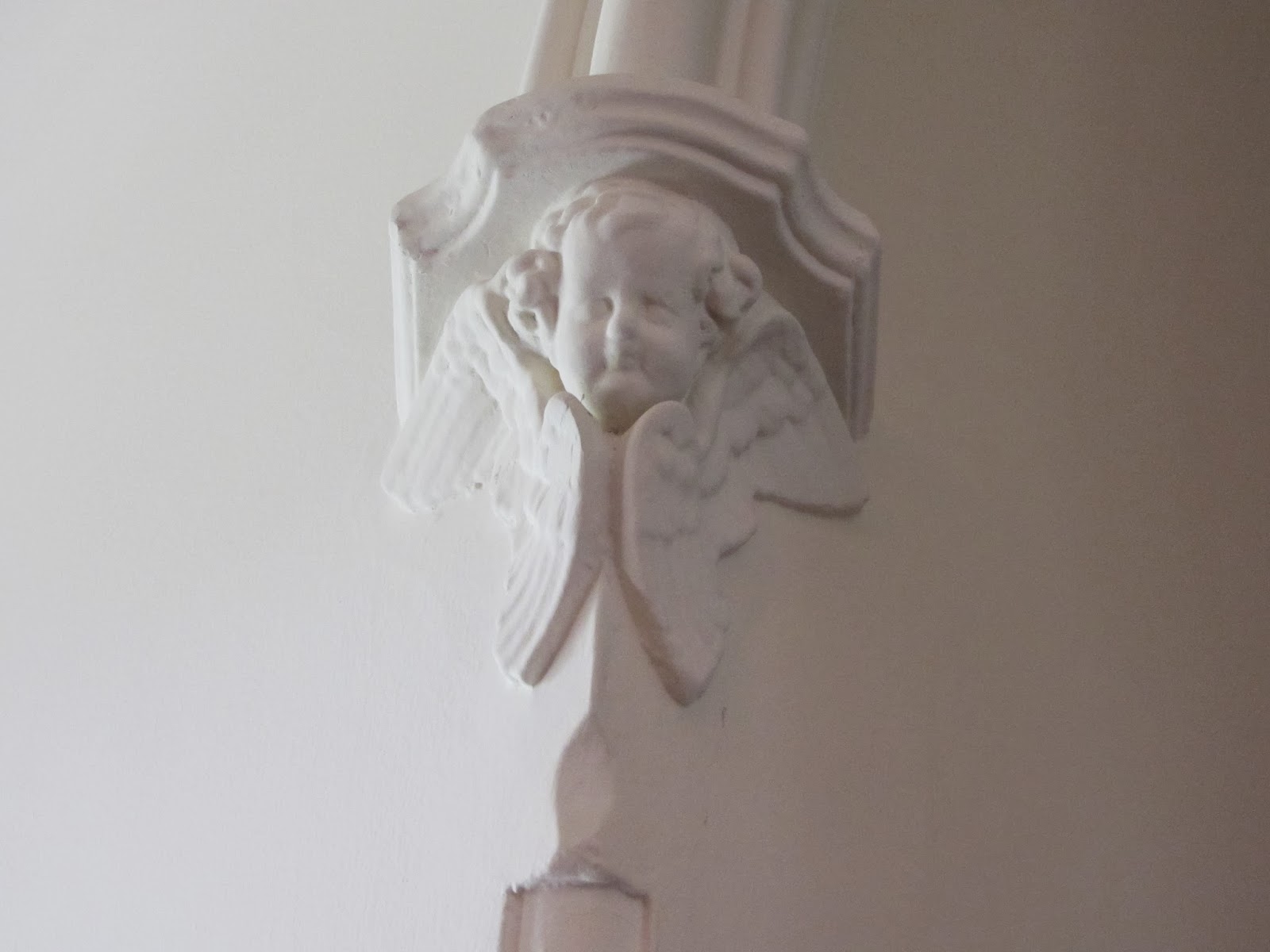 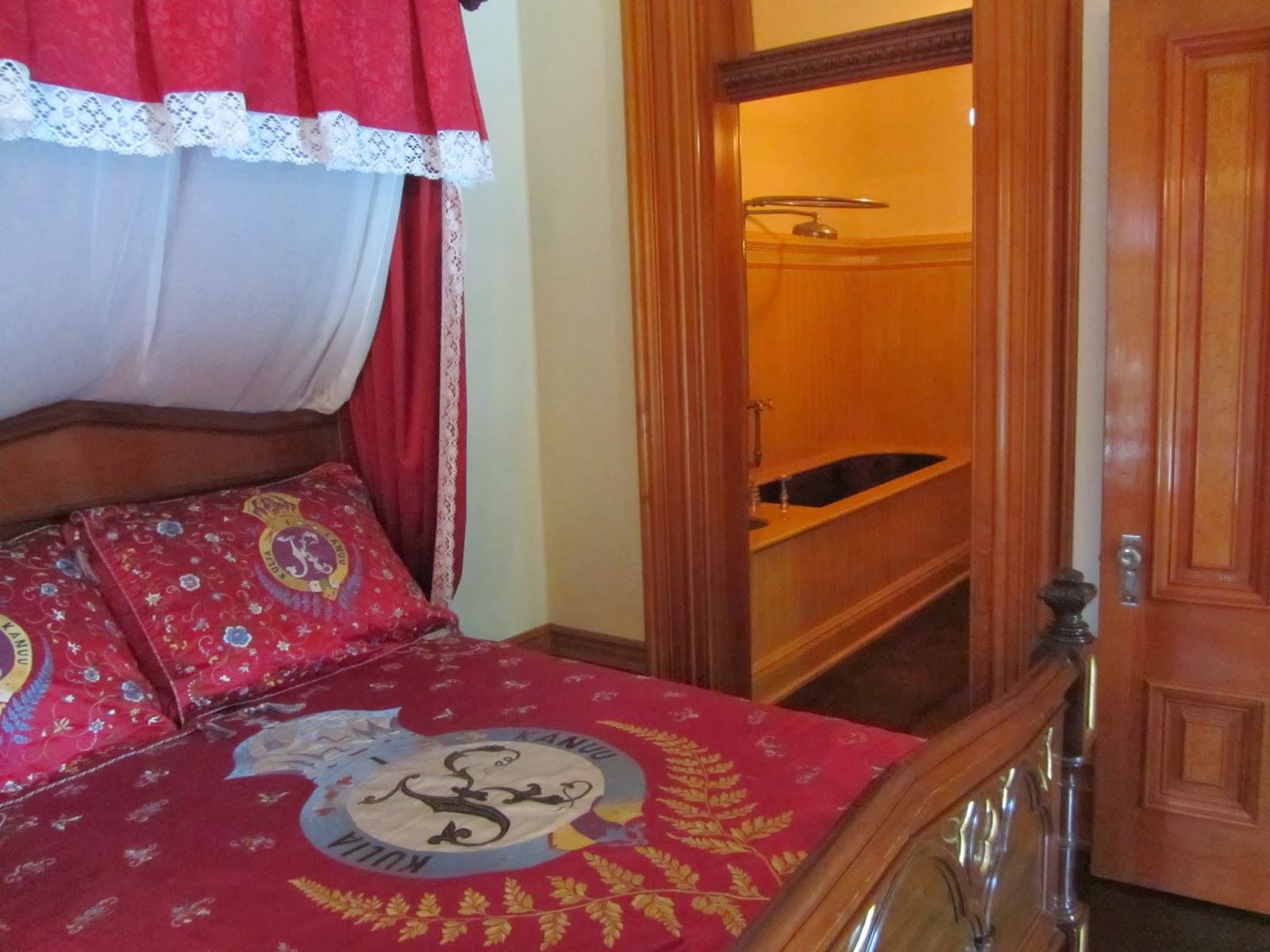 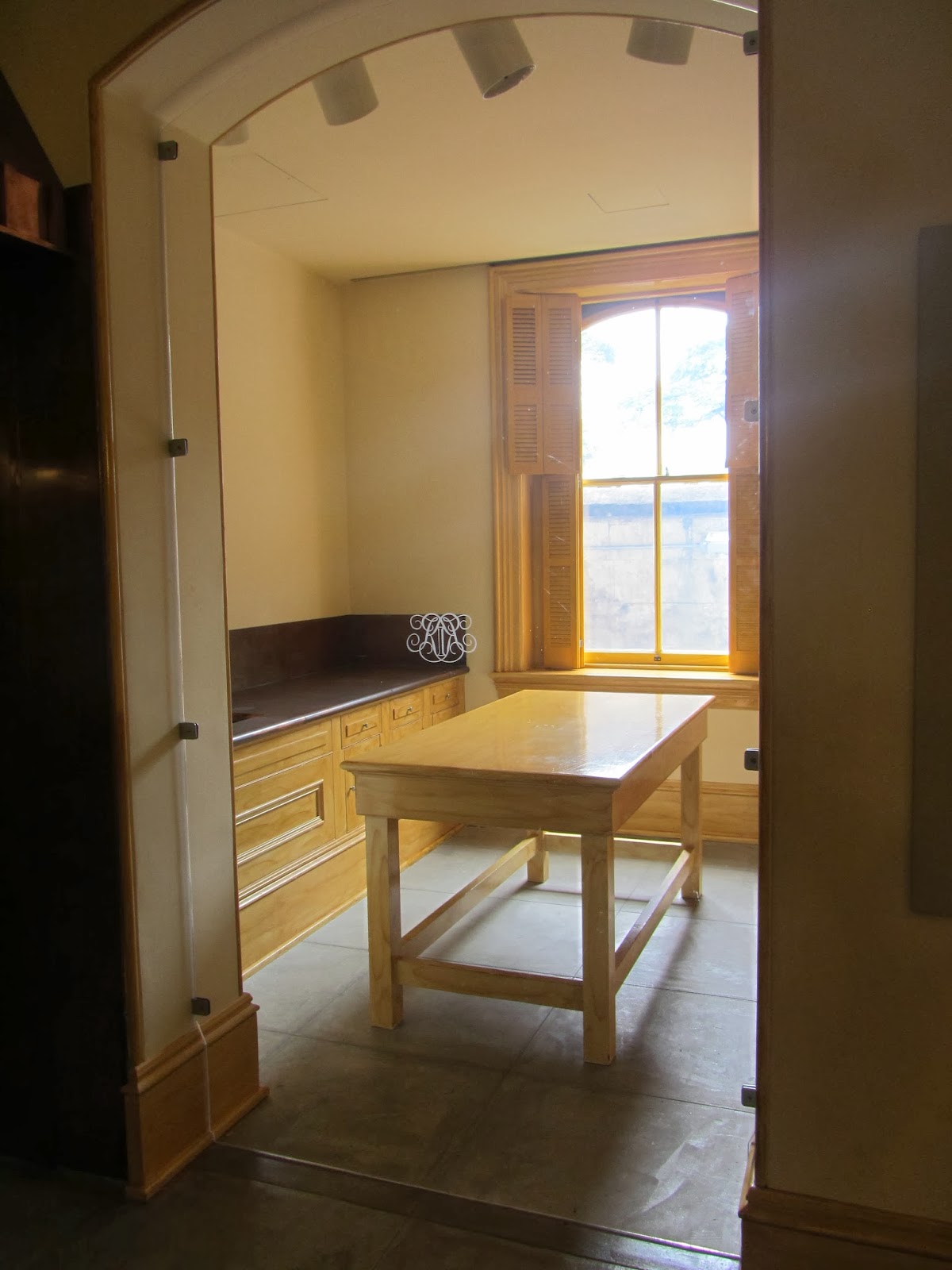 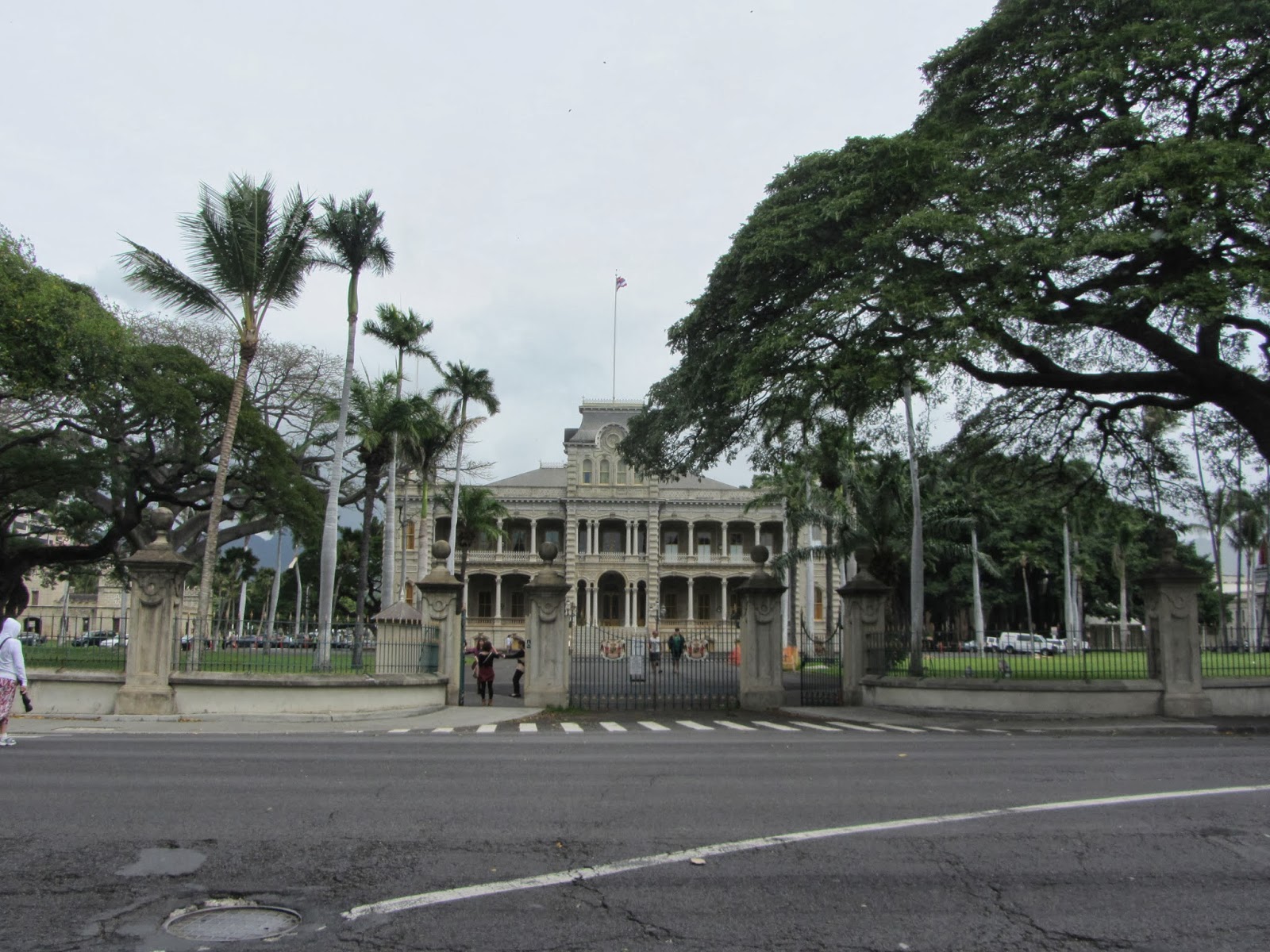 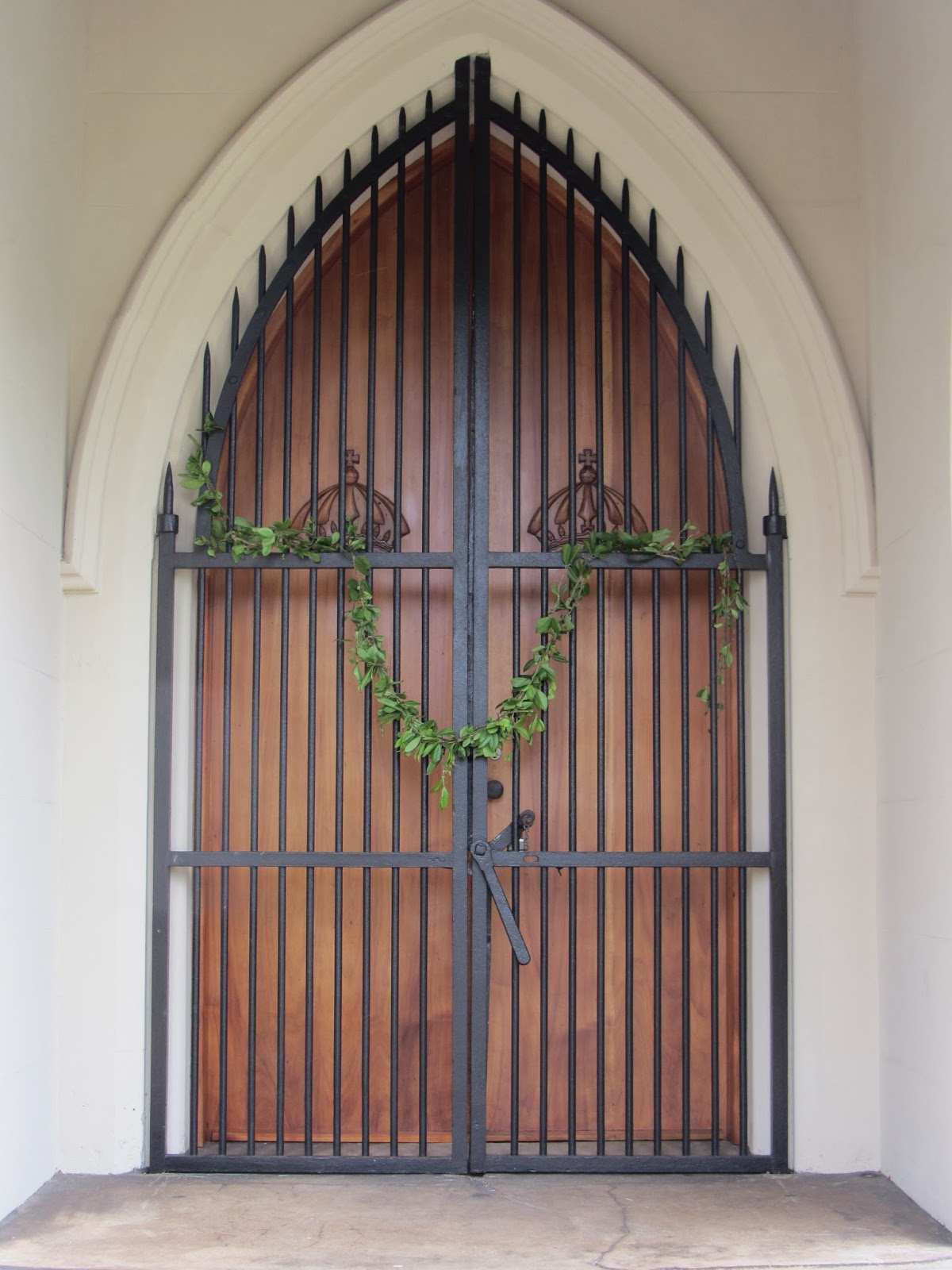 The tour of Iolani Palace was such a marvelous way to spend a few hours today. I love the history of the Hawaiian Islands and it's people.

Tonight we were invited to the grand opening celebration for HGVC's newest time share property here in Honolulu called Hokulani Waikiki. Michael and I had such a fantastic time with my former coworkers. We shared wonderful food, drinks and many laughs throughout the evening. It was a great way to end the day!

I have to say, while this trip was filled with a few days of doing absolutely nothing...we've had a fantastic time. This is what vacation is truly about...not only finding time to relax, but also to explore the culture of the people who's lands you are visiting. It feels good to connect and share this connection with Michael. My love for Hawaii and it's people has been in me since I lived here...and Michael's love for them is developing more and more.

Tonight while we were walking along Fort DeRussy beach to go to the party I managed to snap a picture of the sunset. It was nice to see the sun setting after a few days without it. 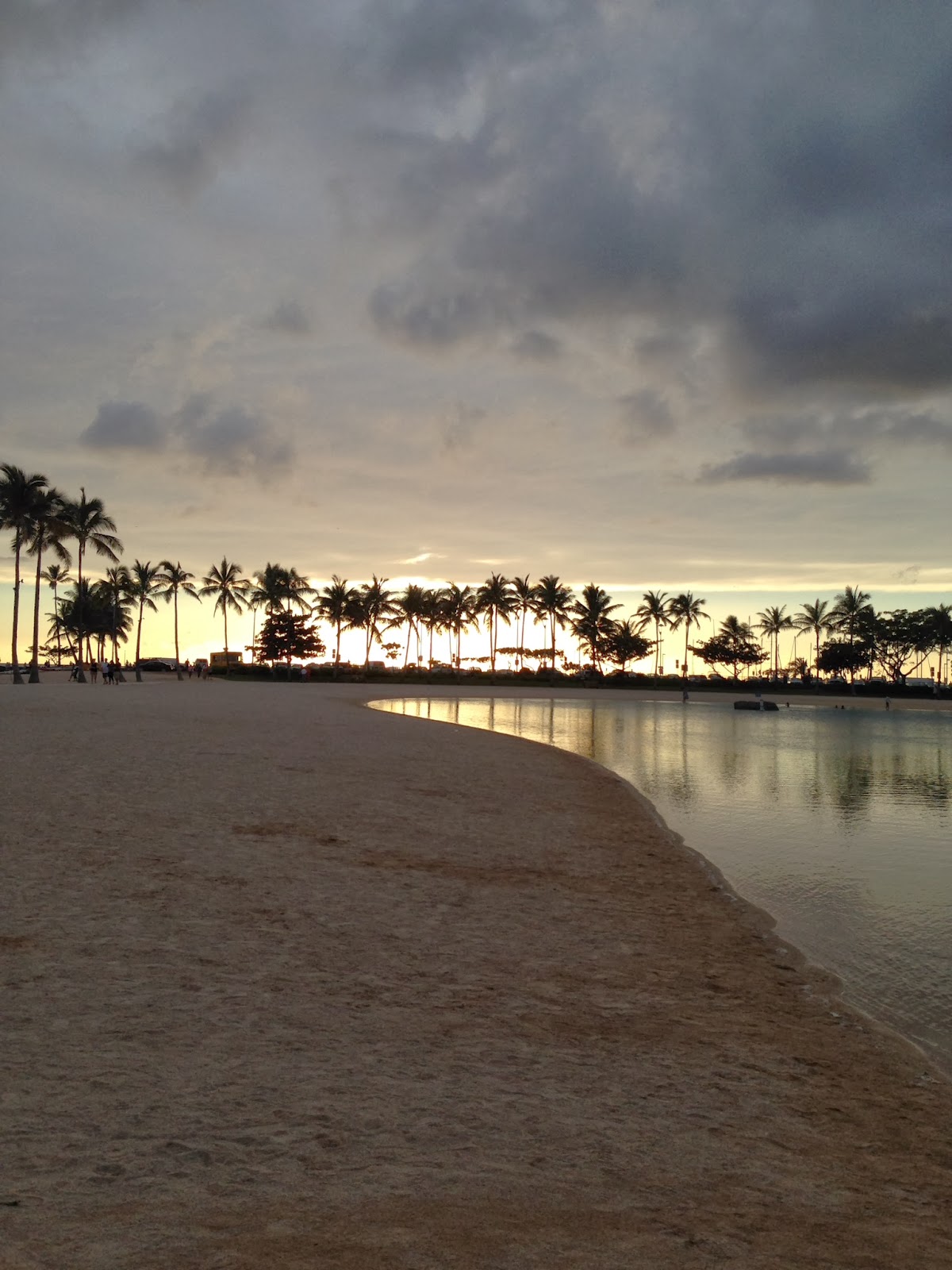 I hope you are all having a wonderful week so far and are staying warm and safe.

Until next time...Keep Cooking!
Posted by The REAL Housewife of Snohomish County at 2:33 AM